No one knows when was the last time this remote region of the earth rained.

Sitting at 3,216 meters in the Arctic, with temperatures below zero almost all the time, Greenland’s summit usually doesn’t have the weather conditions to generate precipitation.

So, what happened on August 14 surprised researchers at Summit Station, of the US National Science Foundation, which monitors the climate in this part of the planet.

According to the report, “the air temperature remained above zero for about nine hours.” The increase in thermometers has led to de-icing conditions only seen on three previous occasions: 1995, 2012 and 2019.

There is another example of how global warming is affecting places as far away as the summit of Greenland, according to experts.

“This is not a healthy sign for ice sheets,” Indrani Das, a glaciologist at Columbia University’s Lamont-Doherty Earth Observatory, told Reuters news agency.

“Water on ice is bad…it makes the mantle more likely to melt at the surface.”

‘It rained all day’

Although it rains often on the frozen surface of Greenland, this phenomenon has never been observed at its highest point.

At the research station, the scientists were surprised to see drops of water pouring from the windows of the hostel – they even shared the photos on social networks.

“On Saturday, it rained basically all day, and every hour the team took weather observations,” engineer Zoe Corville told The Washington Post.

“This is the first time you’ve seen it at the station.”

The temperature reached 0.48 degrees Celsius – the fourth time in the past 25 years that zero degrees have exceeded zero in that region.

Thermometers stayed above 0°C for several hours, which, combined with rain, created melt conditions at the peak’s surface and surrounding areas, according to NSIDC data.

In total, the melt amounted to 872,000 square kilometers in the fourteenth.

Steve Turton, an environmental geography researcher at Central Queensland University in Australia, explains that the Arctic is warming twice as fast as the rest of the planet due to climate change, In an article on The Conversation.

While the temperature in the rest of the planet has risen by an average of 1°C, that rate in the region has reached nearly 2°C.

“This alarming rain on top of Greenland is not an isolated event,” said Twila Moon, a scientist at NSIDC.

Combined with the increase in floods, fires, and other extreme events, this is one of several “red flags” that indicate the need to reduce greenhouse gas emissions. 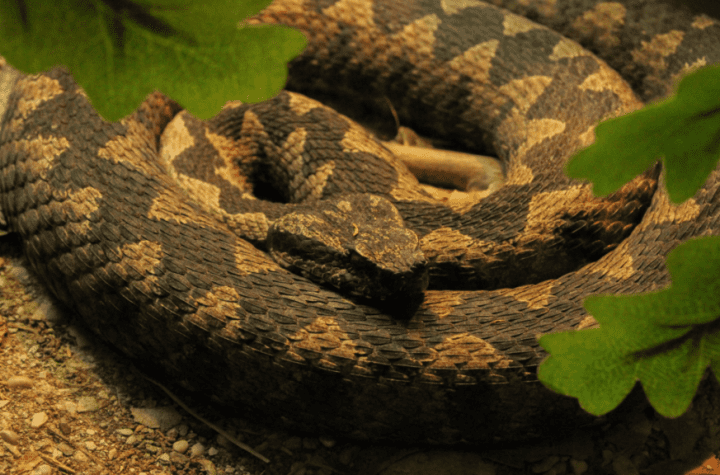