On Sunday morning (5/15), Arthur Aguiar and Myra Cardi participated in their first religious service since 22 Big Brother Brazil. The reality hero, who by the way has been baptized in the Evangelical Church since 2020, when he was still under contract with Record TV, was greeted with great affection by believers and the team of pastors, among whom was the famous Lucinho as well as André with his wife.

The church in question is known as Lagoinha Alphaville and services are held on Thursdays (8pm) and Sundays (9am, 11:30am and 6pm). In a post in Stories, Arthur and Myra shared moments on the way to the venue and surprised those who followed them through the posts, with a rather strange event, a “miracle from God” according to them. 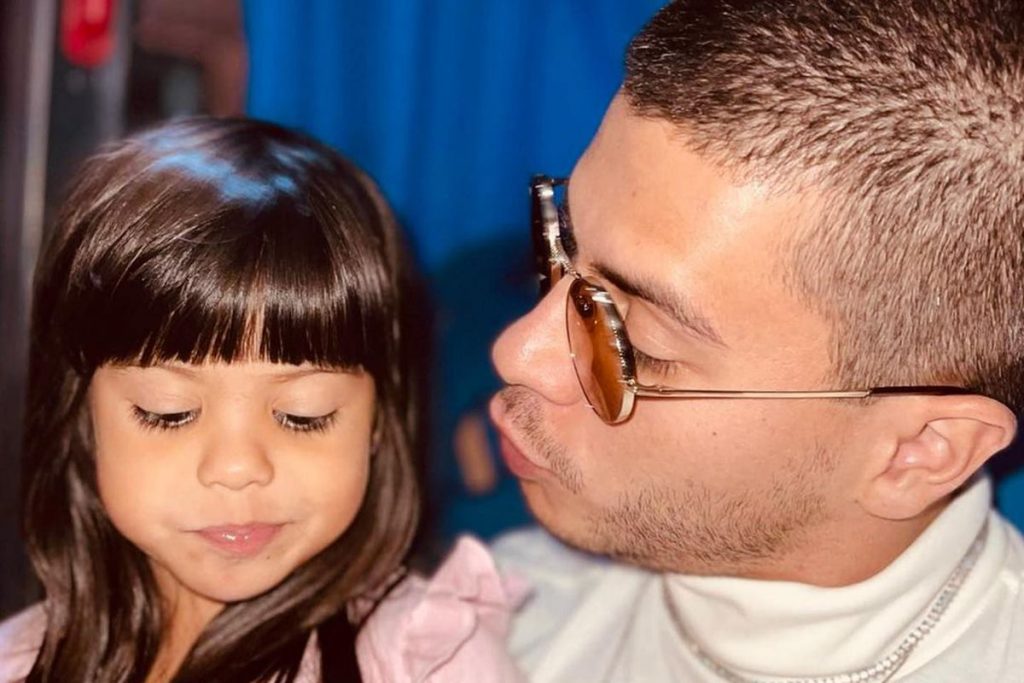 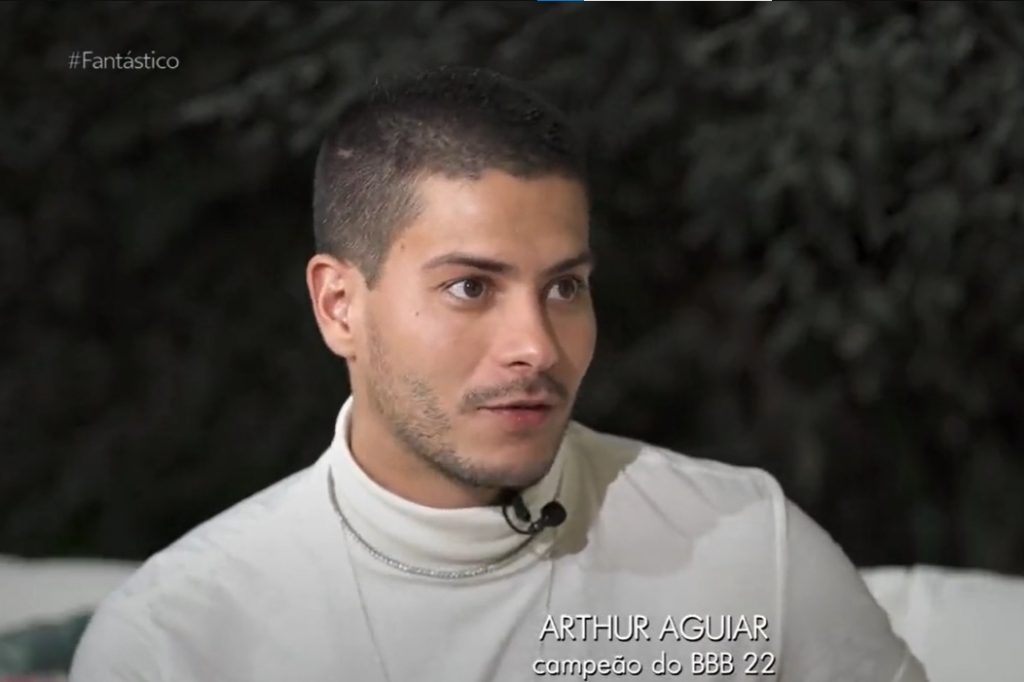 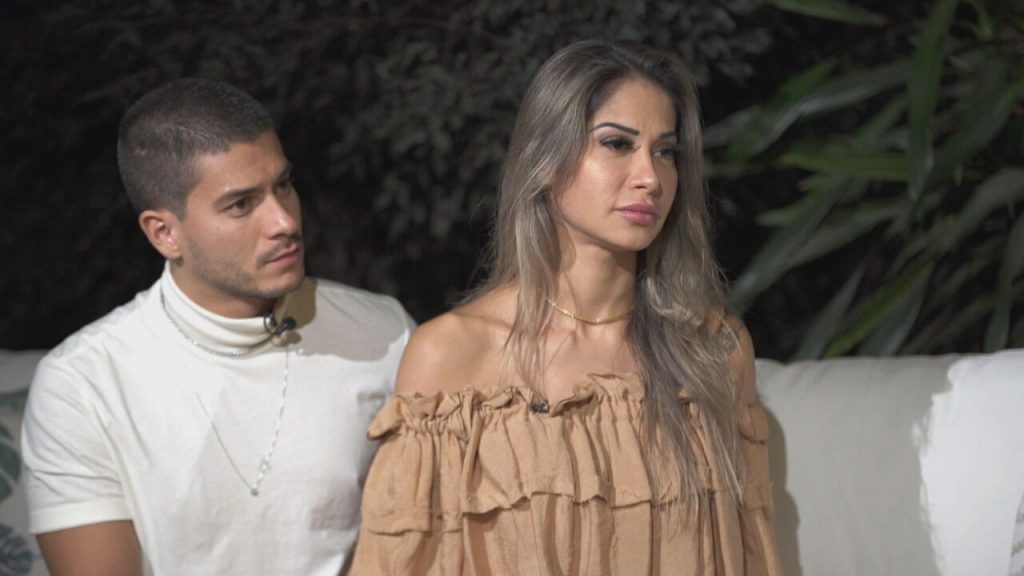 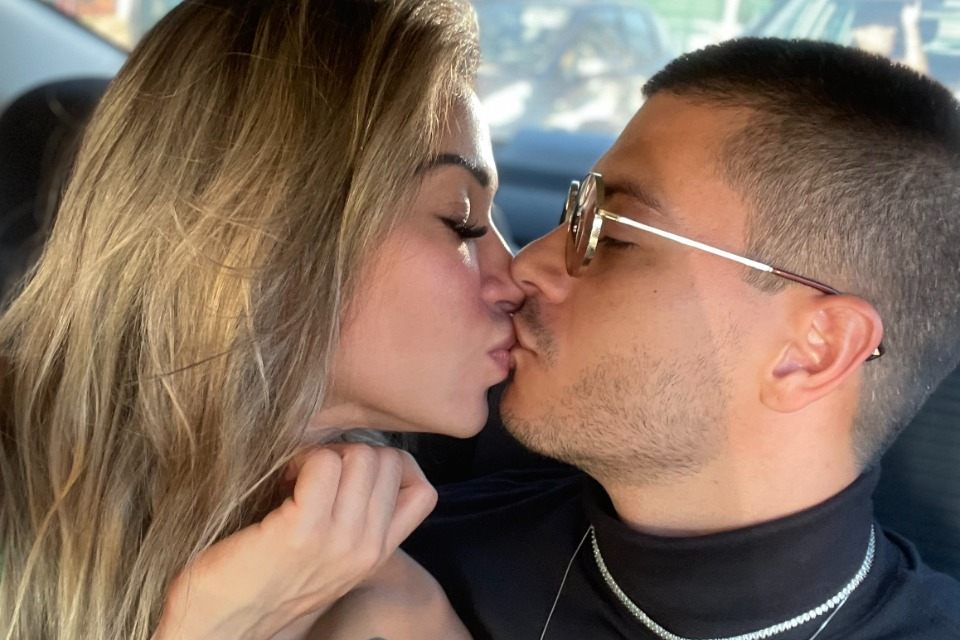 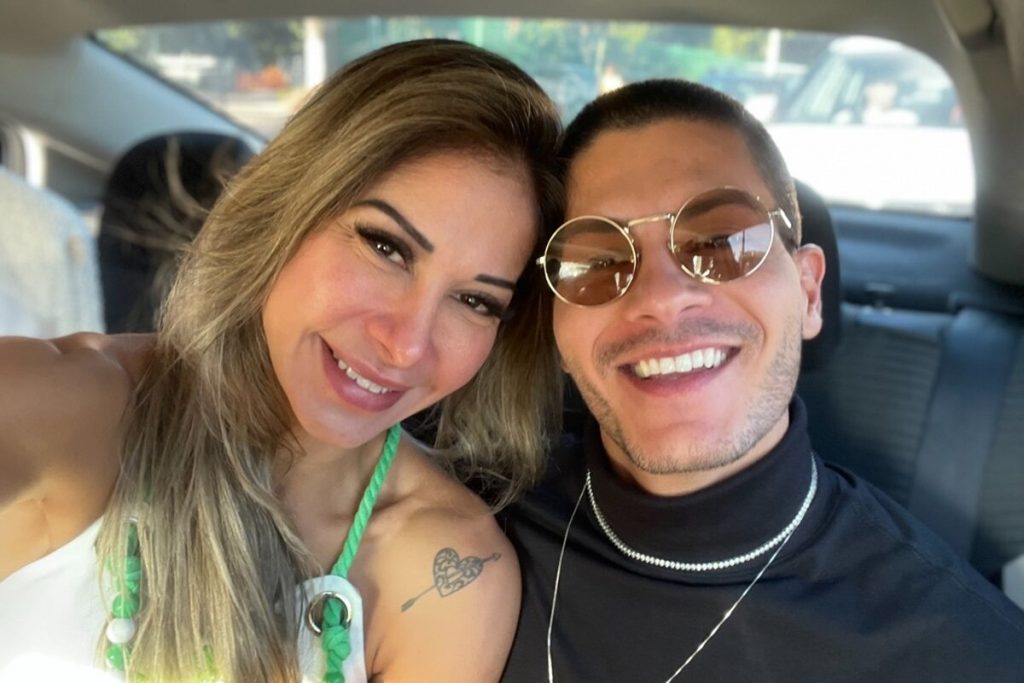 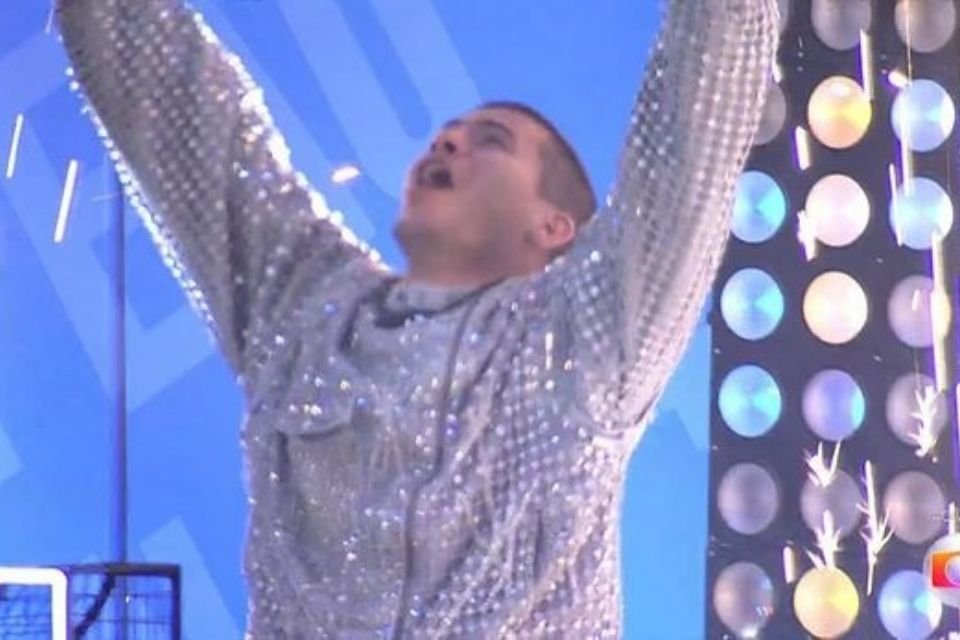 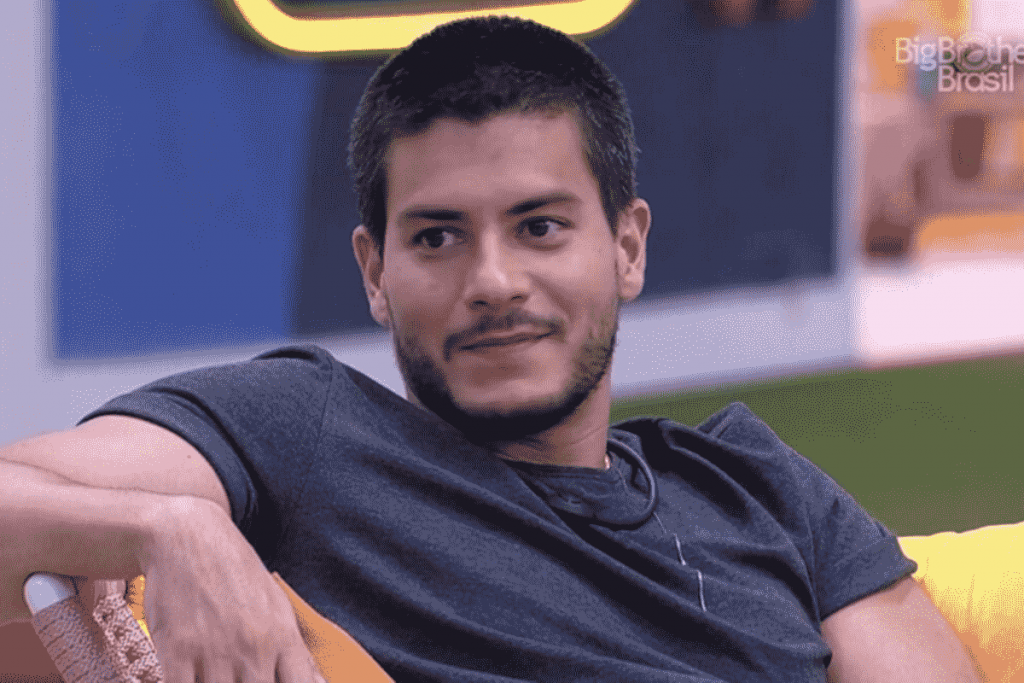 Arthur Aguiar will be shooting a movie after the end of BBB22 (Reproduction: Globo) 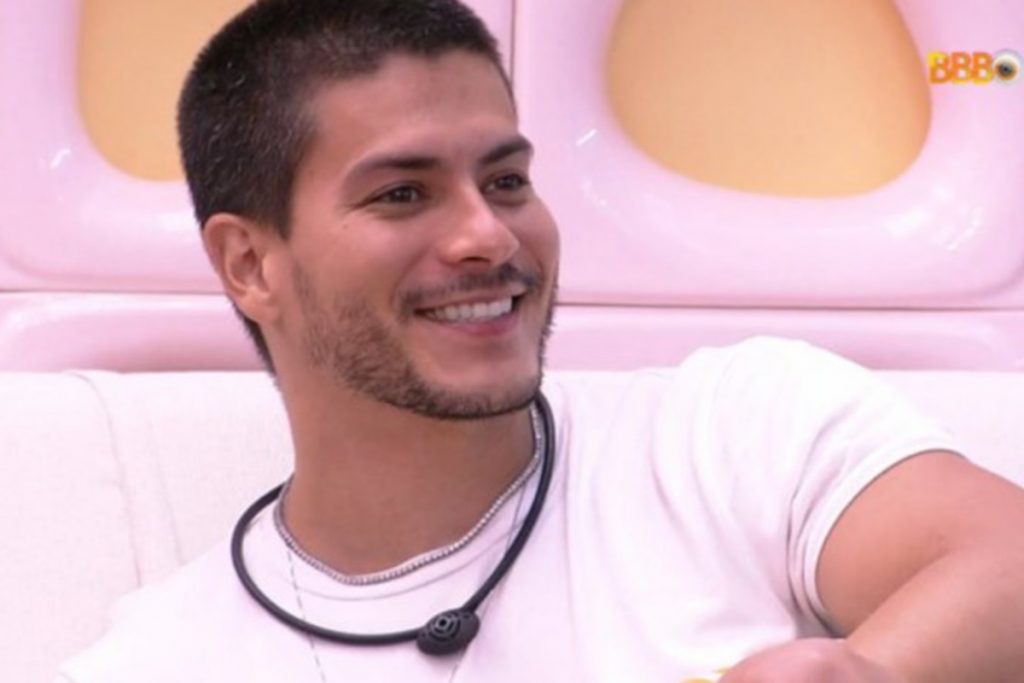 The car Arthur was driving ran out of fuel, but they managed to drive a few kilometers without fuel at all, until they reached a gas station. The LeoDias column reached out to Maíra Cardi, who reported feelings on this trip to the church.

“It was the first service we attended after BBB. We went to thank God for everything that God has done in our lives, it is a mixture of happiness and gratitude, we were very touched by everything that happened. We took Sophia (daughter of the couple) with us and met Reverend Andre and his wife,” said the influencer.