BEIJING (Reuters) – Authorities in the Chinese capital warned on Tuesday that an outbreak of COVID-19 in cases linked to a 24-hour bar was critical and the city of 22 million people was in a “race against time” to control it. The most serious outbreak since the beginning of the epidemic. Millions of people are facing mandatory tests and thousands are undergoing targeted lockdowns, just days after the city began lifting widespread restrictions that have lasted more than a month to combat the widespread outbreak since late April.

Over the weekend, officials announced a “ferocious” COVID-19 outbreak linked to the Haven supermarket bar, which reopened after coronavirus restrictions were eased last week. The outbreak of at least 287 cases has raised new concerns about the outlook for the world’s second largest economy. China continues to suffer a two-month shutdown in the city of Shanghai that has raised concerns about global supply chains.

“We must do everything, and race against time,” He Lijian, a spokesman for the Beijing municipal government, said at a press conference, referring to efforts to contain the outbreak.

Consumption of drinks and food resumed in most establishments in Beijing only on June 6, after more than a month of measures such as fast food and work from home, as well as the closure of shopping centers and sections of the transportation system. Authorities avoided restoring the toughest of previous restrictions, but about 10,000 people who had close contact with pub-goers were identified and its apartment buildings were blocked off. 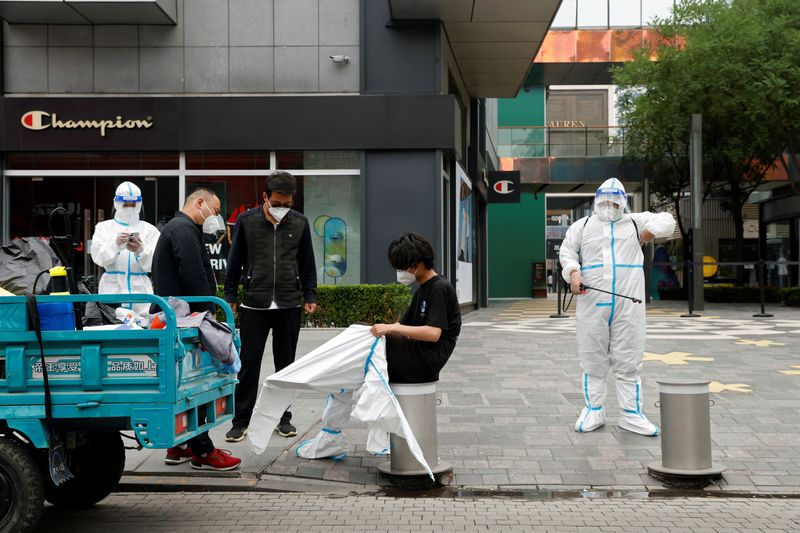 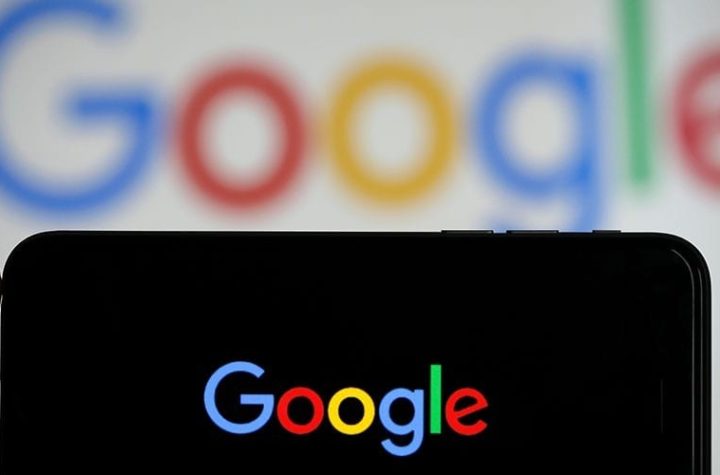