Half disease, caused by eating contaminated fish or crustaceans, has already been diagnosed in at least seven Brazilian states.

The Secretary of State for Health, through the Strategic Information Center for Health Surveillance in Piauí (CIEVS-PI), has published a note warning the population of the increasing number of suspected cases of HAV disease / black urine in some states of the union. The note is useful, because Piaoui does not record any suspected or confirmed cases of the disease. Continue after the announcement

Half disease, caused by eating contaminated fish or shellfish, causes dark urine, muscle pain and kidney failure, and has been diagnosed in at least seven Brazilian states, including Amazonas, Bahia, Ceará and Para. Symptoms appear two to 24 hours after eating contaminated food.

According to Cievs note, the contamination occurs through a toxin that can be found in fish such as tambaqui, whiting, pirate, arabiana or in crustaceans such as crabs, crabs and shrimp. Odorless and tasteless poison arises when fish are not properly stored and packaged. 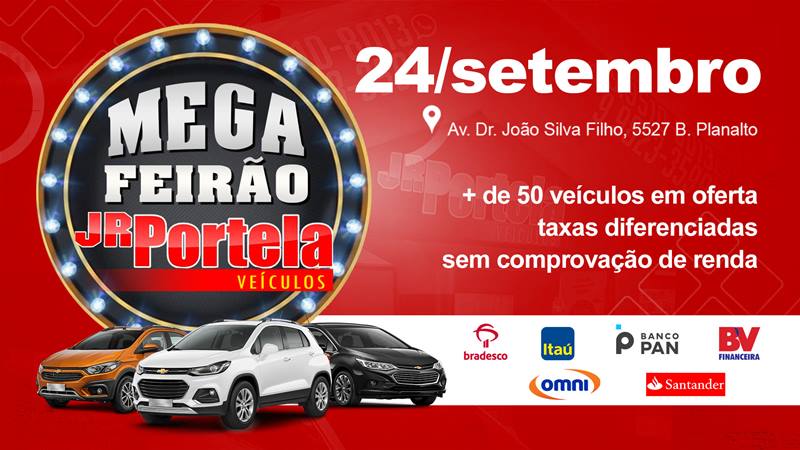 According to the epidemiology coordinator in Sesapi, Amélia Costa, Cievs are monitoring cases occurring in other states in order to more efficiently anticipate actions in favor of the food security of the Piauí population. According to the coordinator, fish from projects that promote good handling and handling practices, both in production and in marketing, do not present risks.

However, the epidemiologist warns that it is important for the consumer to monitor the way the fish is packaged. “These foods should always be stored at a low temperature, consumed as soon as possible after purchase, and avoid leaving them in the refrigerator for a long time, as sanitary conditions are important to avoid contamination”, Amelia Costa guarantees.