EIP-1559 was activated 41 days ago and the total Ether burned today has reached the $1 billion mark, about $1 million an hour.

Major Change in EIP Number (Ethereum Improvement Proposal) 1559 Introduction A portion of the transaction fee has been burned. Limit the total ETH supply as the network is the most used.

On the night of September 14, the price of Ethereum reached one billion dollars, burning about 5.25 billion riyals. The amount burned around 295,000 ETH represents about 0.25% of the total coin supply.

Before agreeing to this Ethereum improvement proposal, the Miners are not satisfied. They said they used to keep the network secure, and now that Ethereum has moved to Proof-of-Stake, their roles have been overlooked.

Some miners even planned a 51% attack in protest of the EIP. Therefore, their tactic was to collect all possible hashrate in one group, fortunately they did not succeed.

However, the price of Ether reacted well to the burning of part of the mining, which kept miners healthy and no one was talking about it anymore. Sites like stopeip1559.org are already down and the aggregated social networks don’t speak for themselves.

Even with second tier solutions like Arbitrum, and a brief downturn in the blockchain gaming sector, Ethereum rates remain high.

The use of other blockchains, such as Solana (SOL), Binance Smart Chain (BSC) and others, does not seem to ease the burden of Ethereum, the main name when talking about tokens and smart contracts. 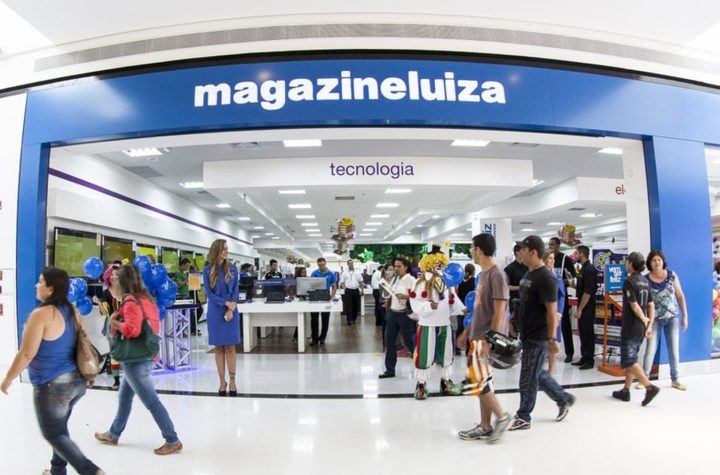