Google announced, Wednesday (11), during the annual conference of Google I / Othe long-awaited beta version of Android 13. As already described in the file Release For Pixel users in April, the OS update doesn’t include major changes in terms of visuals.

Android 13 will feature four new styles based on the materials you design, which are also available in Android 12. Icons will now also be colored according to the user-selected interface and background theme. The design of the media control will also be adapted based on the song being played with the album art.

Still talking about customization, people who speak more than one language will be able to configure their mobile to display different languages. The user will be able to use social networks in English and banking applications in Portuguese, for example. 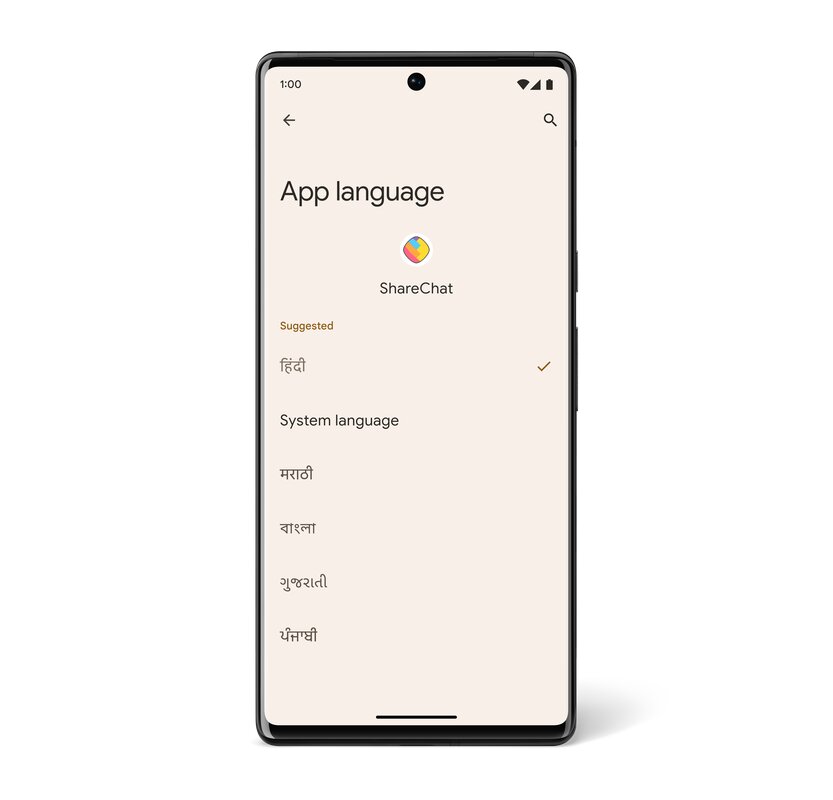 Also new is the original Bluetooth Audio Low Energy (BLE) support technology, which should consume up to 10% less battery life than traditional transmission signals. Bluetooth LE also ensures higher sound quality for wireless devices, as well as allowing more than one device to be connected at the same time.

Photo Picker API included More user privacy. With it, mobile applications will be able to access only selected photos and videos, without one having to authorize full access to the entire gallery. That is, it will be possible to select the files to be shared one by one.

In addition, the number of applications that require locating users will also be reduced. You will no longer need to give location to apps to enable scanning for Wi-Fi networks, for example.

So far, the developer version of the operating system was only available for the Pixel 6 Pro, Pixel 6, Pixel 5a 5G, Pixel 5, Pixel 4a (5G), Pixel 4a, Pixel 4 XL, and Pixel 4. Now, the first brands that will receive the OS Operating are: Asus, Lenovo, Nokia, OnePlus, Oppo, Realme, Sharp, Tecno, Vivo, Xiaomi and ZTE.