Twenty years after the September 11 attacks, the United States continues to wage the “war on terror” in the mountainous region of southeastern Cuba known as Guantanamo Bay.

A few months after the attacks, the United States arrested hundreds of people with alleged links to the al-Qaeda network. These were transferred to the Washington-controlled naval base on the Caribbean island.

They were described as “enemy combatants” and imprisoned indefinitely until “the war on terror is over,” according to then Vice President Dick Cheney – but the conflict officially continues.

the majority 780 suspects were imprisoned in cage-like cells It was released several times after spending more than a decade on the base. without ever having been formally charged with a crime.

Currently, 39 detainees remain in Guantanamo. Some were promised a freedom that never came. Washington considers at least 12 dangerous al-Qaeda leaders, including Khalid Sheikh Mohammed, the alleged mastermind of the September 11 attacks.

Headed by Joe Biden, legal action has resumed after a delay primarily caused by the COVID-19 pandemic.

On September 7, after a 17-month hiatus, pre-trial hearings for Mohammed and four others will resume, four days before the 20th anniversary of the attacks.

But there is no certainty that a verdict on the five will be reached before the 21st anniversary of the attacks, in 2022 or the 22nd in 2023.

The system of military commissions overseeing the 12 al-Qaeda indictees has proven to be so chaotic, cumbersome, and often against US law, that in 20 years only two people have been convicted.

Benjamin Farley, a Defense Department attorney representing one of the five defendants in the 9/11 trial, described the commissions as an “expensive and failed experiment in private justice” (established with a specific purpose and deadline).

The operation was marked by accusations that the government withheld and falsified evidence and that lawyers only contacted their clients by phone, and the process was marked above all by allegations of brutal torture by detainees.

“I think everyone knows that committees are a failure,” said Shayana Kadial of the Center for Constitutional Rights.

He told AFP that the problems were so numerous that the other 10 could spend the rest of their lives in Guantanamo.

Guantanamo has proven to be a nuisance and embarrassment to the US government, which has been accused of widespread human rights abuses.

Isolated on a rocky coast several kilometers from the main naval base at Guantanamo, the facility has gained notoriety as a result of the CIA’s operation to capture suspected al-Qaeda members and secretly transfer them to secret detention centers scattered around the world.

In these places, detainees were subjected – for days, weeks, even years – to intense interrogations and torture, including the waterboarding simulator known as “submarine”.

The Taliban declares its occupation of the last resistance area in Afghanistan; Opponents deny

They were then transferred to Guantanamo, and the government of Republican George W. Bush decided that they could not benefit from the protections provided by the Geneva Conventions or US law.

Against the vast majority of them, the government lacked evidence that they had links to al-Qaeda or the September 11 attacks.

They were released in silence, although some waited 10 years.

One night in 2006, three prisoners were found hanged in their cells. Their jailers alleged “coordinated suicides”, but evidence emerged that they were killed by their interrogators.

When Democrat Barack Obama took office in January 2009, there were still about 240 detainees.

A senior official in his government said at the time that the arrest was not only an embarrassment to the reputation of the United States, but also “advertising tool” for the jihadists.

One of Obama’s first actions was to order the closure of Guantanamo within a year. But Republican lawmakers blocked the shutdown of Congress, leaving the detainees in legal limbo.

However, Obama lobbied for the release of the majority and only 41 detainees remained at the site when Donald Trump took office in January 2017.

Instead of continuing to release them, Trump has frozen them and threatened to fill more Guantanamo cells with captured Islamic State fighters in Iraq and Syria.

Biden, Obama’s vice president, was in favor of closing the prison. However, according to analysts, he will not go down the same path as Obama, because he will fail again to try.

In May, the military commissions resumed hearings, and since then Biden has tried to push for the silent release of those who will not be prosecuted. 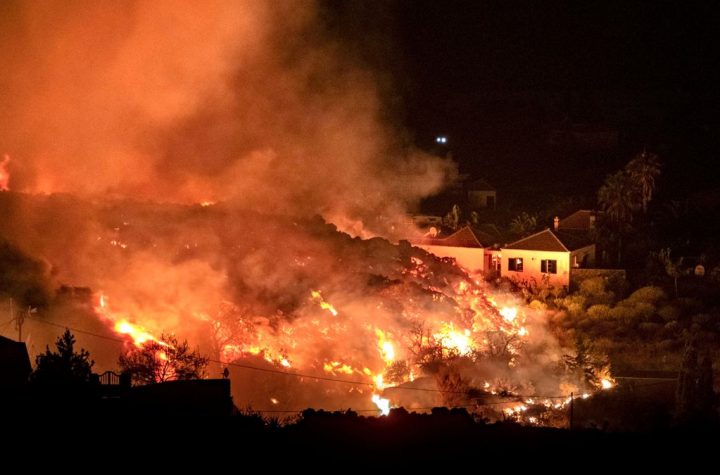 Canary Islands: Cumbre Vieja volcano key points: Why did this eruption happen in Spain? How long can it last? | Science 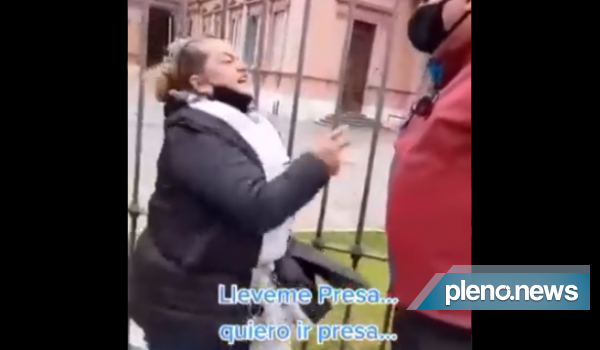 iCloud+ is now available; Find out about news and changes – MacMagazine

Goyana seeks help to find missing son in US | Gois