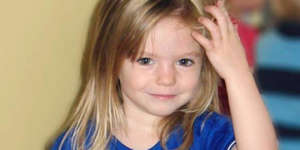 
On the night of May 3, 2007, Madeleine McCann, then almost 4 years old, disappeared from her home in a hotel in Praia da Luz, Portugal. Her parents, Kate, 53, and Jerry, 52, went out to dinner and when they came back, they couldn’t find the girl.

Since then, the judicial police investigator, Gonzalo Amaral, who carried out the investigation into Madeleine’s disappearance during the first five months of the case, has continued to claim that the girl’s parents are the real culprits.

Now according to an interview with a German newspaper picture, Amaral returns to pretend and considers German police wrong to accuse Christian Bruckner as the prime suspect.

“It wouldn’t be the first time a case has been resolved by building a suspect,” he says, continuing to point in the same direction as before. 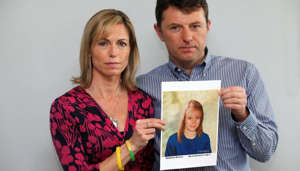 To this day, I have no doubts that the kidnapping was just a simulation. The tests I’m referring to are a window that no one knows for sure whether it is open or closed. We were informed that the alleged kidnapper was in and out of there. There were mother’s fingerprints showing that she had opened the window. He remembers that they were the only ones found.

The investigator also noted that his behavior was “strange” and said his parents did not appear to be nervous. They also wanted to treat the issue directly as kidnapping, not murder.

They wanted us to treat the case as if something had been stolen. (…]The investigation should have been more complete, as if it was a murder: certain biological traces, fibers, hair. It was a mistake,” he adds.

What did the German police say about the charges? 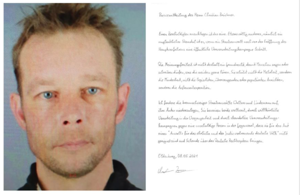 © Provided by Metro
The alt text attribute for this image is empty. The file name is letter1.png

“We are not interested in the opinion of a former Portuguese police officer. We assume that he does not have our files. Therefore, her conclusions are not at all relevant. We would be very pleased if there were more results of the investigation from Portugal,” criticized Walters.