On Monday (01) “Phroxzon” Leung Harrison, Head of Balance at Riot GamesIn an interview with the Broken by Concept podcast, he mentioned that the developer will consider stopping the release of new heroes for league of legends In the future. Check it out below:

According to Leung-Harrison, the company will only adopt this measure when it is unable to unlock characters in an intuitive gameplay way, as a way to avoid a significant increase in the learning curve while adding hard-to-understand heroes.

“If we make heroes unintuitive, making more of them is problematic because it exponentially multiplies the number of things you need to understand to play the game,” explained Phroxzon.

The balance leader even used Gwen as an example, saying that the difficulty many people have in understanding her ability to Holy Mist ends up causing confusion and affecting interest in the game, something the team wants to avoid at all costs.

However, he also stressed that this possibility is still very far away, after all MOBA There are already 161 champions on his roster, and they’ve earned four new additions this year alone, with Nilah being the most recent. So fans can rest and keep waiting for League of Legends news for a long time. 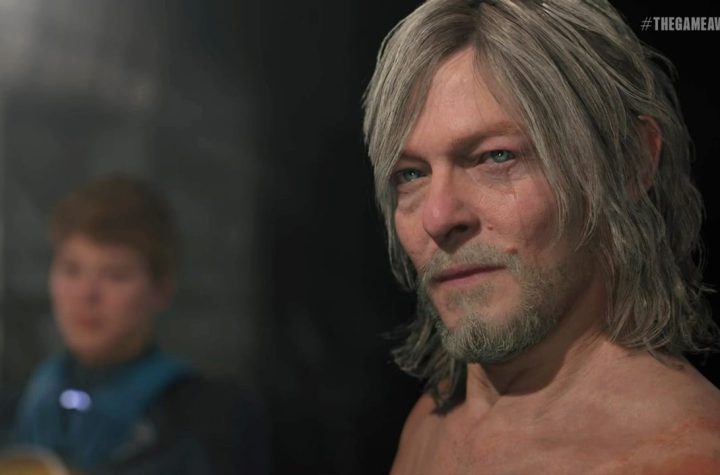