Activision Blizzard continues its turbulent period. Bloomberg revealed that executive producer Chako Soni is on his way out. He’s one of those responsible for Overwatch 2, one of the company’s most important projects, which has already suffered from back-to-back delays.

According to Bloomberg, Sony informed colleagues, via email, that his dismissal should take place on Friday (24).

There is speculation that his resignation is related to Activision Blizzard’s current legal problems.

First, it has been implicated in a series of racism, sexual and moral abuse scandals, which have already caused Blizzard Entertainment’s division chief resigns. These allegations are still under investigation by the California State Agency associated with the Labor Court.

Later, it was also scrutinized by the SEC, the federal agency that oversees the financial market. CEO Bobby Kotik was asked to provide several documents, including minutes of board meetings since 2019 and records of the Human Resources Department.

It should be noted that the general manager of Overwatch 2 also resigned, but in April, before the multiple scandals the company was involved in. In the gaming community, there is a strong perception that Overwatch 2’s production is turbulent and problematic.

The company will likely try to calm the community by revealing new images of the game (announced in 2019, probably now promised for 2023) at this weekend’s Overwatch League events (25 and 26). 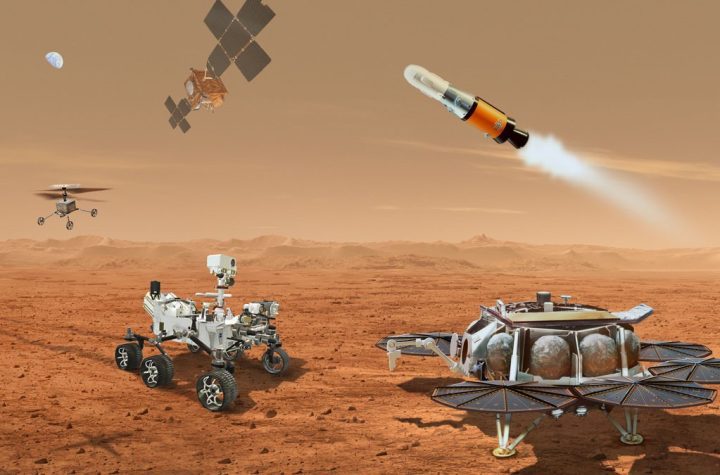 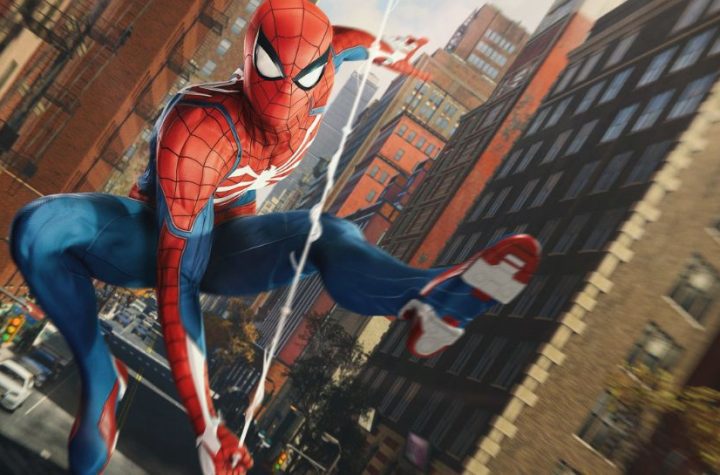 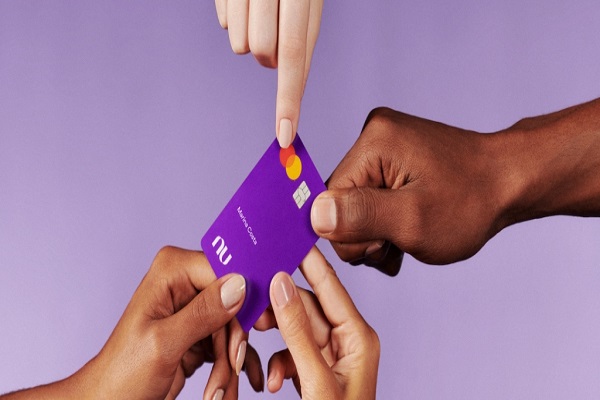 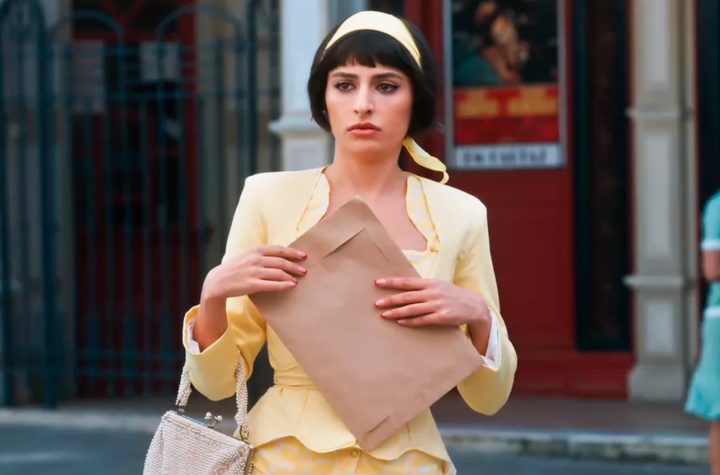