Brazilian Maria Silva defeated American “Black Widow” Catherine Pabroki by unanimous decision (triple 30-27) in the seventh episode of the Contender Series 2021, this Tuesday, in a highly lopsided battle. However, she didn’t do enough to convince UFC president Dana White to sign her for the event. The president distributed three contracts, all to the fighters who finished their battles.

Maria Silva celebrates winning the Contender Series, but she was without a UFC contract – Photo: Josh Hedges/Zuffa LLC

Maria fought the first fight on the card and dominated the overall actions. In the first round, she worked hard with low kicks, and when she could, she grabbed her opponent for takedown. Gradually, she gained confidence and delivered good punches and kicks in the waistline as well. In the next two rounds, he knocked down Paprocki several times and dominated the ground, alternating between mountain and back. However, the Black Widow was not able to succumb – she even risked strangling a naked back “by force” – nor did she hit the ground and get hit. Rather, he emerged victorious by a unanimous decision (Triple 30-27).

– I am very happy with my performance, I have been off work for two years due to the epidemic, this is just a small part of my novel. Maybe by signing the contract, they’ll see a better version. I was happy with the result, but it could be much better. In the next fights, I will show my potential even more – Cearense promised.

It will have to demonstrate this potential in other smaller institutions, or perhaps a second chance at the competitor. Dana White praised it but said she expects more.

Maria has an amazing singles match, she did what she wanted against Catherine, but she (American) accepted the fight three days ago and expected more from Maria today. White said she’s 25, undefeated, and has plenty of time to grow up, and I’m sure we’ll see her here soon, but not today.

The contractors for this edition are Russian Vyacheslav Borshov, Englishman Jake Hadley and Slovakian Martin Boday. Perhaps the most impressive performance was Borshchev, which made White recommend fans to watch the first round again. He went to fight with Chris Duncan ready to put on a show and even gave “Rolling Thunder”, a blow in which the athlete practically made a somersault and threw the kick from above. But the knockout came in a much simpler move: left hook, right to Duncan’s chin, at 28 seconds into the second round.

Jake Hadley also performed well against American Mitch Raposo and introduced him at the 3rd and 11th minute of the second round with a bare back choke. Despite not reaching his maximum flyweight at weight, Hadley was set – Dana said adverse circumstances held back the Englishman and that he would risk hiring him because “the boy has talent”. Slovakian Martin Boday impressed by hitting American Lorenzo Hood, which he finished with one knee in the first round.

In the main event, Christian Rodriguez fought a very technical duel against Reyes Cortez and won it unanimously from the judges. However, Rodriguez didn’t hit the weight the day before, gaining 455 grams over the bantam weight limit, and White said the mistake cost him his contract. 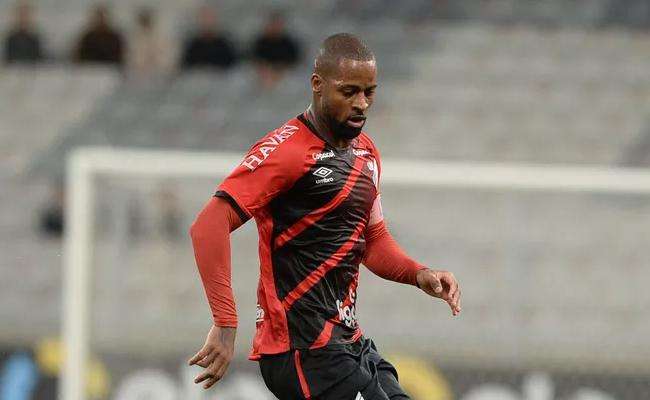 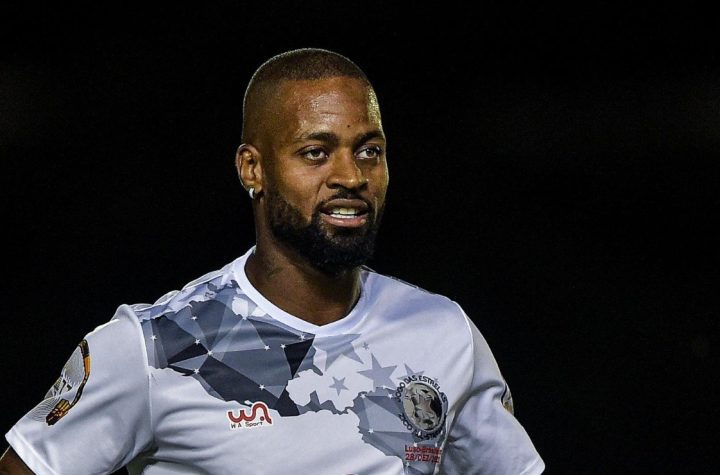 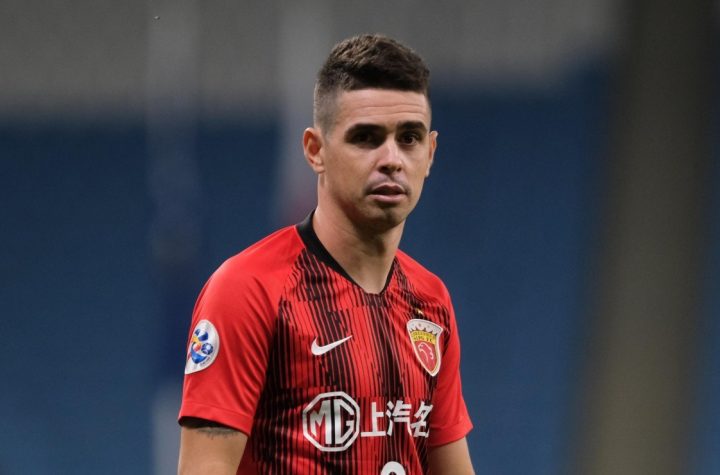