Mike Ryan, executive director of the World Health Organization’s Health Emergencies Program, said Europe’s battle against the novel coronavirus is a “red flag” for the rest of the world.

“It’s very important to think about the example of Europe, which accounted for more than half of the global cases last week, but that trend could change,” Ryan said.

“You just have to look at the epidemiological curve of the roller coaster to know that when you come down from one mountain, you are usually about to go up another,” he added.

Earlier this month, the world passed 5 million deaths since the start of the pandemic, a mark that the United Nations Secretary-General, Antonio Guterres, called the “new painful threshold.”

The circulation of the virus has not stopped, and the recorded increase in new infections within European territory illustrates the trend: there is a new wave of the spread of the Corona virus. With the approach of winter, a favorable season for the spread of the SARS-CoV-2 virus, monitoring of new cases is on the agenda of European governments. Several countries are preparing to resume the restrictive measures in place before the summer.

France
The French government’s spokesman, Gabriel Attal, said that Europe had once again become the epicenter of “the spread of the virus, and President Emmanuel Macron had ordered the French to give a booster dose of the vaccine, according to local media.

Since October, the country has shown an increase in infections, with an infection rate of 62 cases per 100,000 population, above the alert threshold.

Germany
Germany is another European country with an increase in new cases of the disease.

In an effort to contain transmission, German Health Minister Jens Spahn announced that all citizens in the country will be eligible for a booster dose of the vaccine once six months have passed since the second dose.

“The fourth wave of COVID-19 in the country is now in full force,” Spahn said in an interview.

Eastern Europe
The new wave in Germany reflects an increase in delta variant cases across Europe, with the situation particularly worrying in the east of the continent, where vaccination coverage is at its lowest.

Romania and Bulgaria vaccinated only 40% and 27% of adults, respectively. New infections also reached record levels in Russia, Ukraine and Greece.

Austria
In Austria, it was announced last Friday 5) that people who have not been vaccinated against Covid-19 will be prevented from entering cafes, restaurants and hairdressers. Any event of more than 25 people, starting next weekend, becomes illegal.

It is the authorities’ response to a spike in new infections to the highest level in 2021.

Denmark
Denmark has proposed restoring the use of a digital “corona pass”. The document must be presented by Danes to enter bars and restaurants. The measure is being resumed to contain the third stage of the COVID-19 pandemic hitting the country.

The number of daily infections has risen steadily to 2,300 in recent days, after only about 200 cases were recorded in September.

Iceland has also reintroduced masks and social distancing rules after an increase in cases.

United kingdom
Since late summer, the UK has been resisting implementing measures such as wearing masks or passing on vaccinations, which have become the trend across Europe, despite the surge in COVID-19 infections in the country.

The United Kingdom recorded 57 more deaths in 28 days and 32,322 new cases of COVID-19, according to the latest government data. The data represented a 16.6% decrease in infections last week, while deaths increased by 8.2%.

An adviser to Boris Johnson’s government said the UK was “a far cry” from contemplating winter confinement. However, he cautioned that it is essential that any eligible person receive their booster vaccine.

* With information from RTP – Radio and Television Portugal

Do you want to know the news from Jaraguá do Sul and the region? Join our groups The WhatsApp or who cable!

SC does not record deaths from Covid within 24 hours

Historical data bears witness to the success of the vaccination progress in the state, indicating that more than 63% of the total population has been fully immunized. 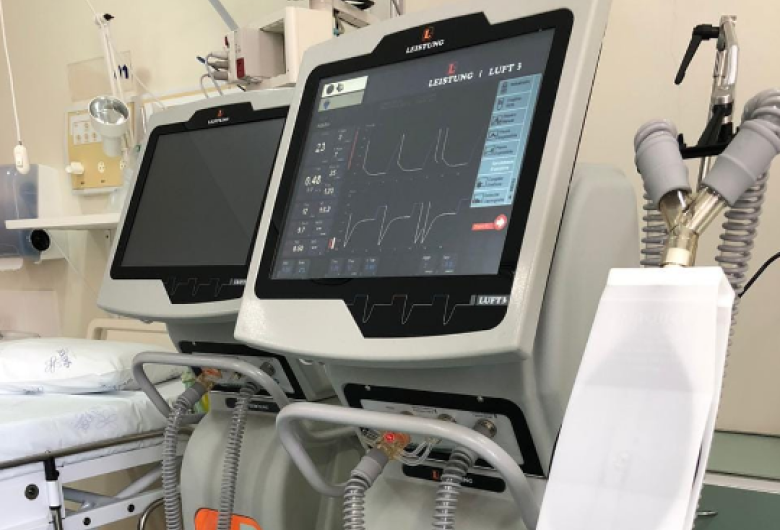 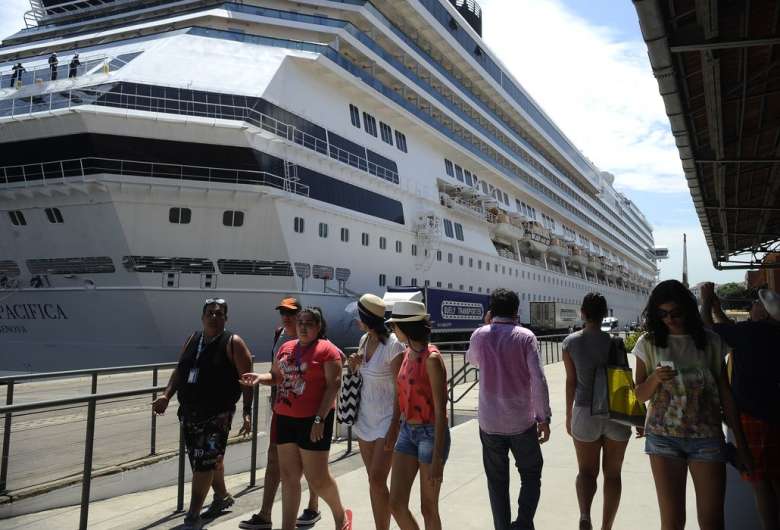 The population of Guaramirim can still be vaccinated against influenza

The municipality provides doses of influenza vaccine in all health units, along with the vaccination room 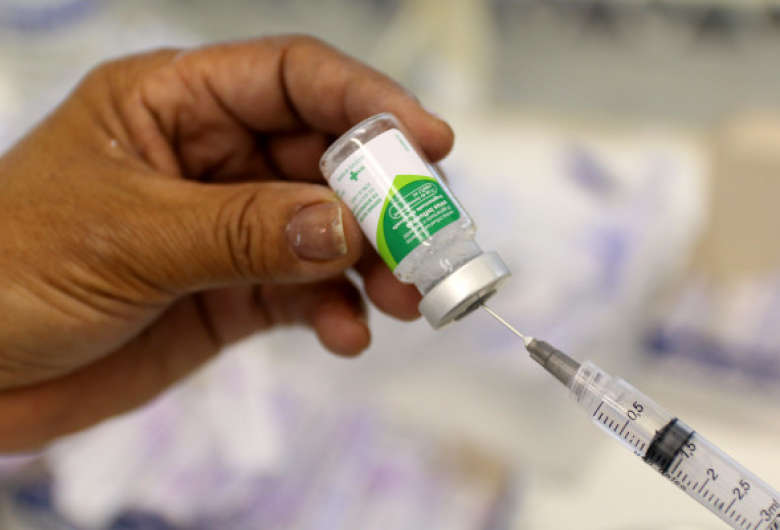 There have been 434 deaths from the disease since the start of the pandemic. 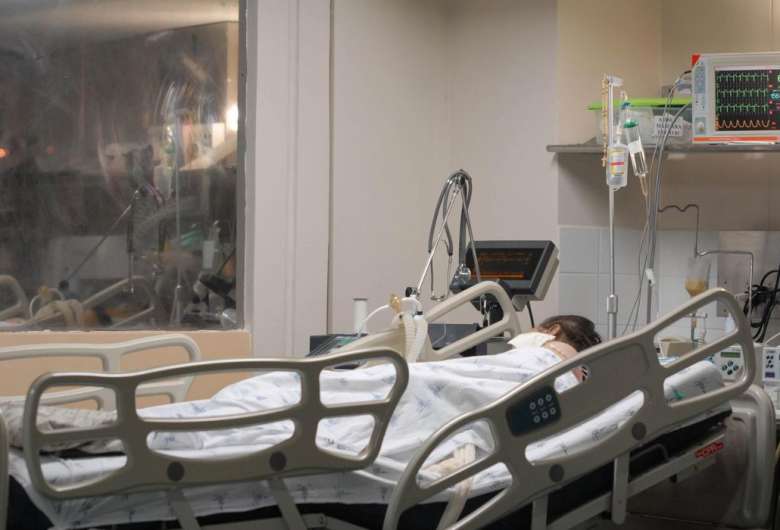 Prior to Cristina’s trial, the Argentine president ordered an investigation against judges, prosecutors, and businessmen

Holiday and World Cup: BH gets into the mood for a long holiday – Gerais