The death of singer Marilia Mendonca on the afternoon of Friday, November 5, 2021 shocked Brazil. The singer and four other people died in a small plane crash near a waterfall, in Serra de Caratinga, a mining town in the Valle do Rio Doce region.

A few hours after the crash, Companhia Energética de Minas Gerais said in a press release that the plane hit the cable of the power distribution tower. But it cannot be said that this is the reason for the fall. Investigations to determine the causes of accidents involving aircraft, with or without casualties, are the responsibility of the Air Force.

How was the weather?

The singer’s plane left Goiania, the capital of Goias, bound for Caratinga. Satellite images from between 2:30 p.m. and 3:30 p.m., the approximate time of fall, showed that most of the track was covered with some clouds, but generally they were not heavy clouds, which could cause lightning, rain or strong winds.

A group of thick clouds near Karatinga

Karatinga was exposed to the sun and heat on Friday. The National Meteorological Institute recorded a maximum temperature of about 31 degrees Celsius. But not everything was consistent in the area near Karatinga. A group of charged clouds formed west/northwest of the city, and images captured by the GOES 16 satellite showed that some clouds developed further in this cluster, with the potential to cause lightning and gusts of wind.

But be careful: Just by looking at these cloud images, nothing can be concluded about their impact on the aircraft. However, several questions can be asked: did the plane pass close to the nucleus of the charged clouds? Could it be that gusts of wind from these clouds hit the plane? Have there been electrical discharges causing any damage to the small aircraft? Many questions, but only a careful investigation of the Air Force will reveal the causes of the tragic accident

The high-resolution image captured by the GOES 16 satellite shows the location of Caratinga and the core of the charged clouds near the city. This image corresponds to the time 17:50 UTC or 14:50 in Brasilia. 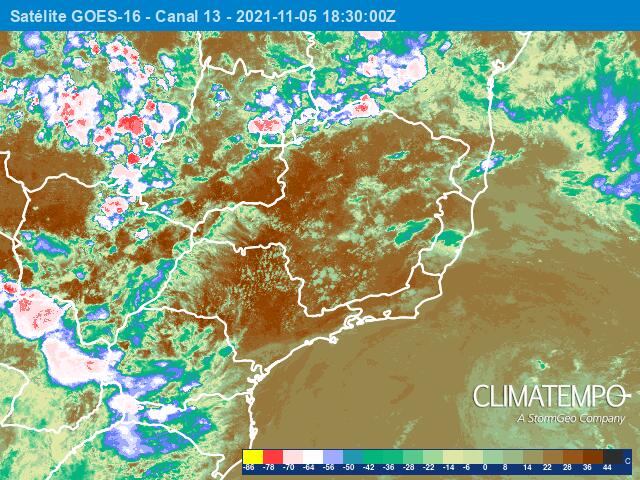 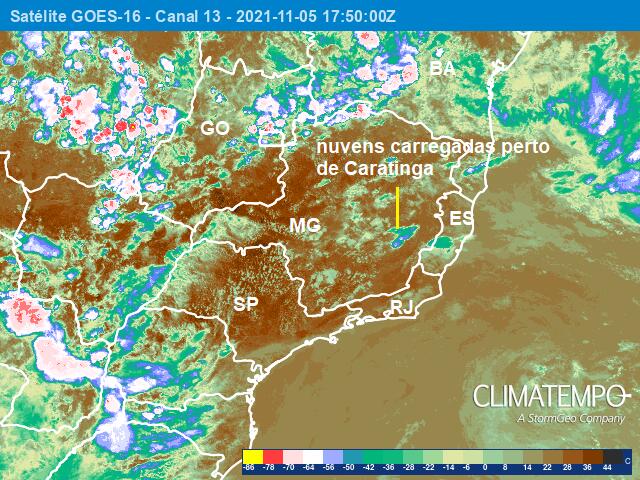 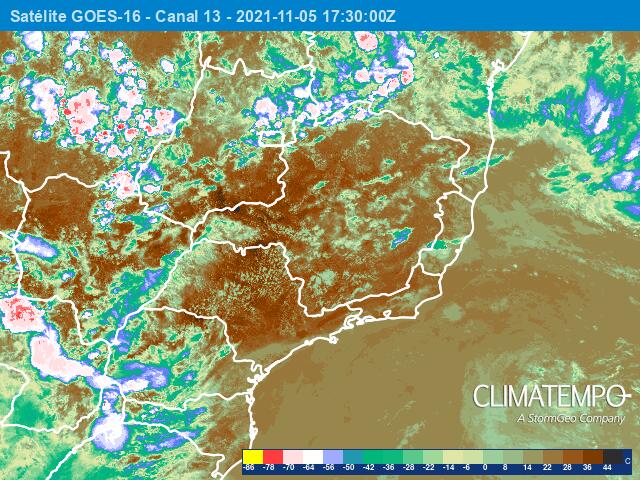