Not for anyone: Xbox Game Pass is one of the best reasons to buy a console from Microsoft. Immediately, the subscription service catalog offers all the exclusive games available for the platform – we’re talking about perks like HelloAnd gearsAnd duty, sea ​​of ​​thieves and so on and so on. And that’s just the beginning, the complete catalog contains more than 400 games for console owners and about 380 games for PC gamers.

But, as with some similar services, we often don’t know exactly where to begin amidst so many options. So, we’ve picked ten games available from the Game Pass catalog that are worth hours of playing. Since the idea is to help those who have the console in hand and don’t know what to play, we’ve included some Xbox exclusives, some indie games, and other more popular games. The main criterion is also a little subjective: it indicates good, unexpected games.

Before diving into the nominations, remember that the Game Pass catalog is updated monthly. This means that the games referenced in this list are available at least until the end of December 2021.

Spiritfarer is a management experience to keep the heart warm.source: Microsoft

Beloved by fans of independent titles, Spiritfarer It’s a real trip. During the game, you control Stella, a young woman who must take on the task of guiding spirits as they pass. Thunder Lotus Studio’s production blends simulation, resource management, and sandboxing into a very enjoyable experience – and with truly exciting moments. 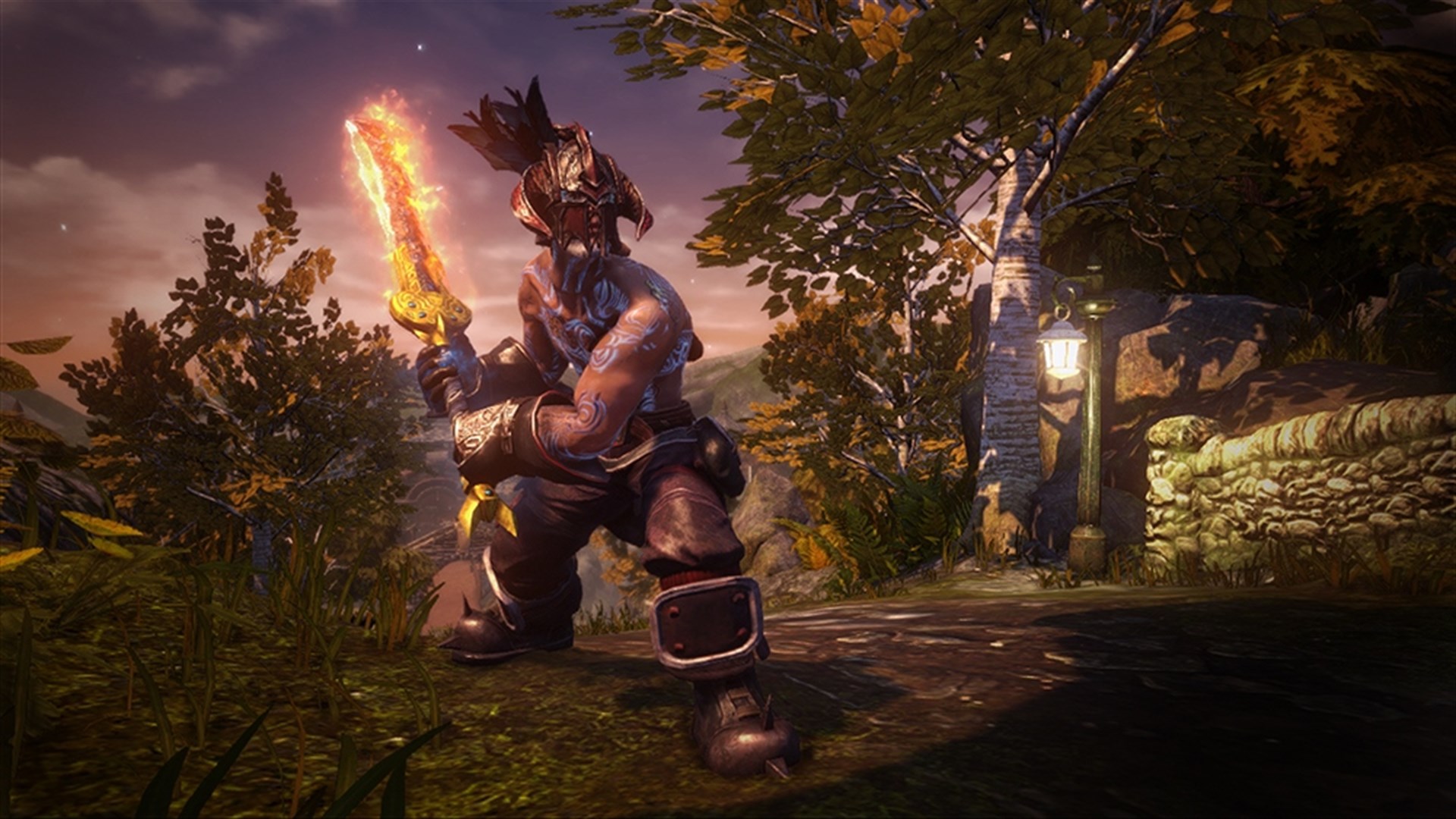 Fable is a classic RPG.source: Microsoft

the first myth It is the best-selling RPG on the original Xbox and was one of the first games to be played with the potential for players’ moral decisions to impact history. The entire series is available on Game Pass for those who haven’t had the chance to play it before. In 2020, Microsoft has promised to restart the series, so anyone interested has the perfect excuse to dive into the games released in the franchise so far. full throttle is a graphic adventure that awakens nostalgia in many “old school” players. Launched by LucasArts in 1995, the game is one of the works of legendary designer Tim Schafer for PC. The remastered version features bully Ben Throttle in a story about motorcycles, carnage and death. Now with the choice between HD graphics and classic look. 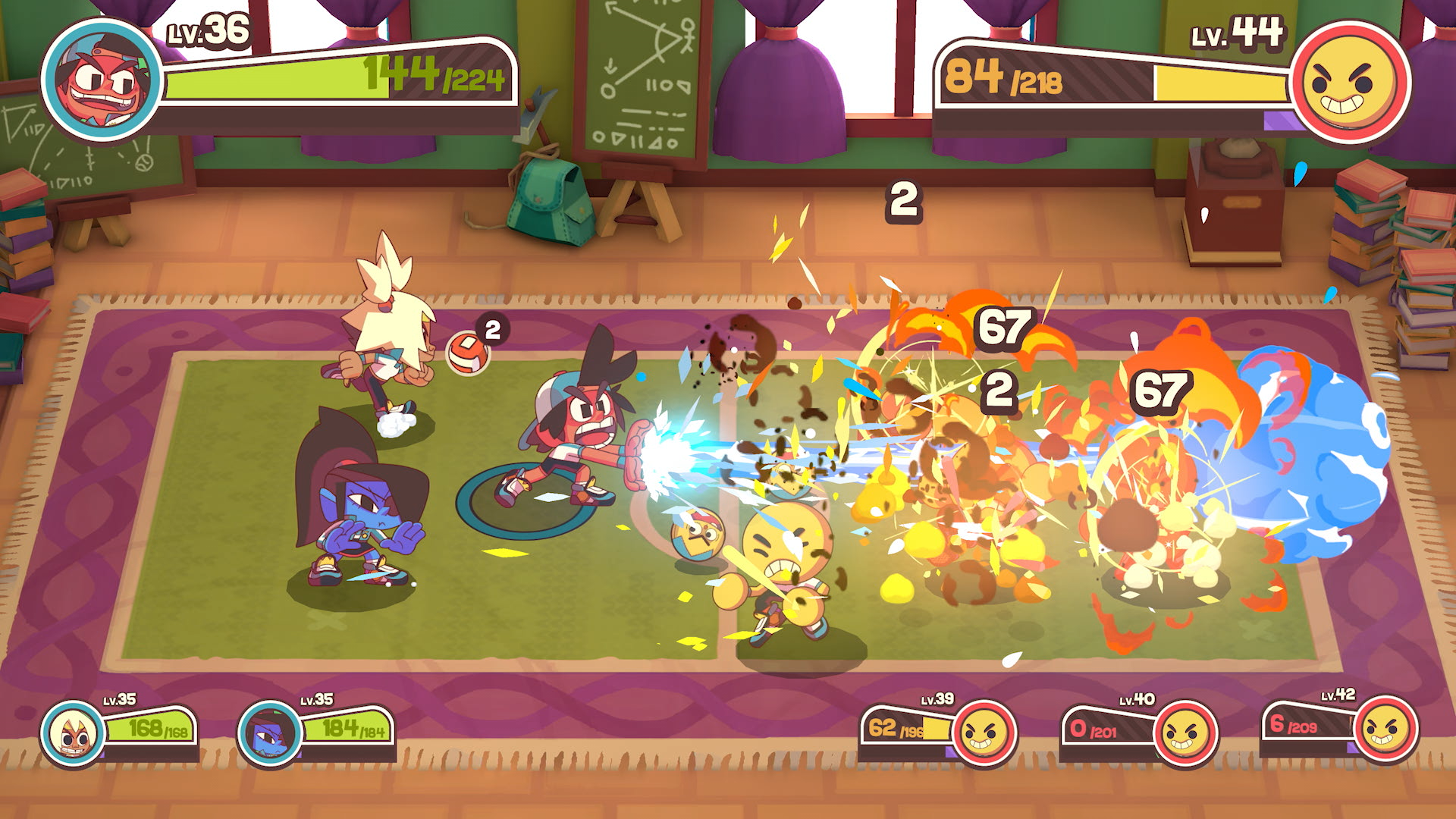 There is a Brazilian talent who does well on Game Pass.source: pocket trap

Imagine a world in which fire conflicts determine the fate of people. In this scenario, the boy is found Otto, who dreams of becoming the greatest elusive hero of all time. As you meet friends and rivals and build the best possible team, the secret Dodgeball Academy reveals itself. Developed by the talents of the Brazilian studio Pocket Trap, the game is very fun and well worth playing hours. 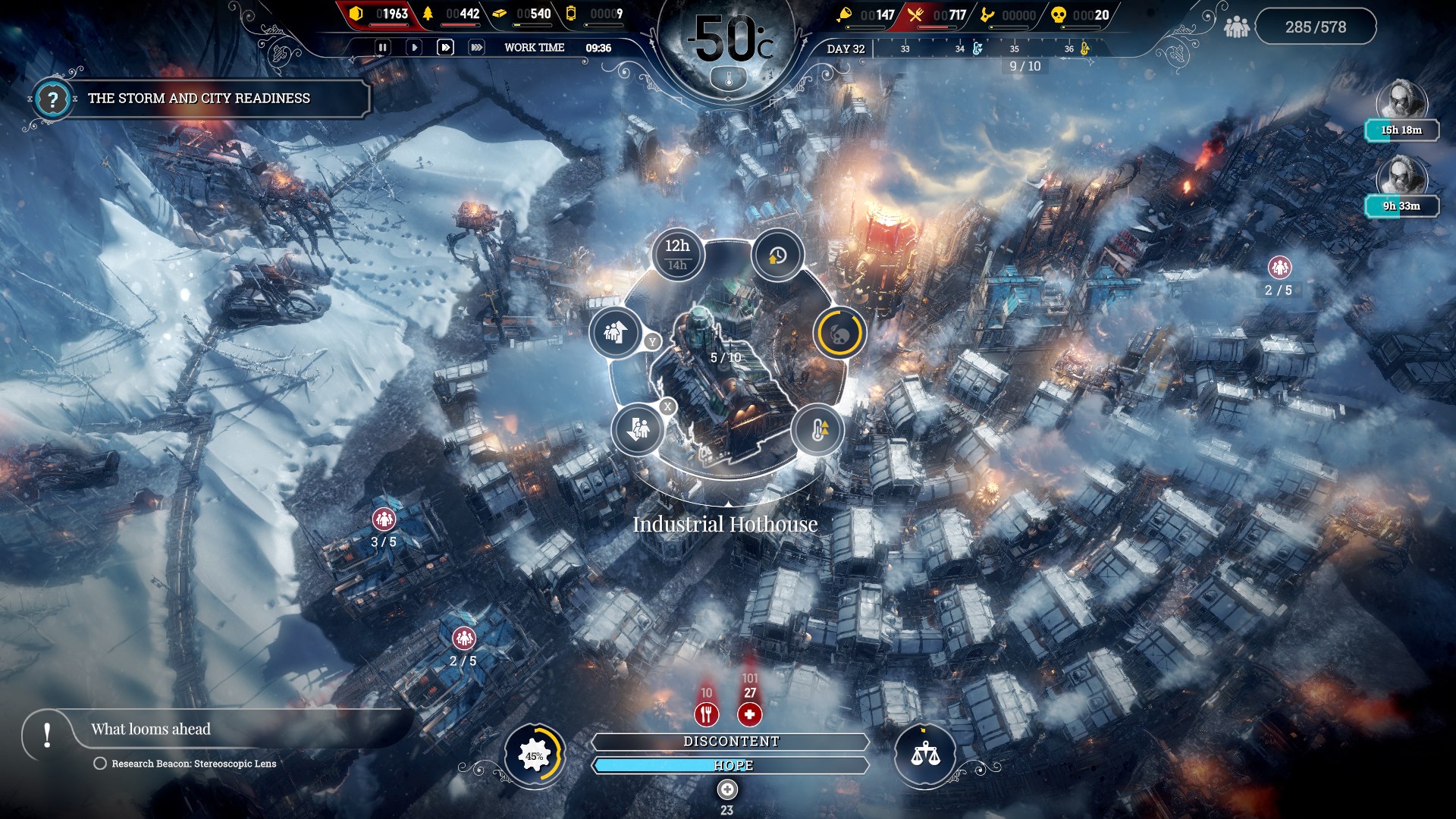 Do everything (even) for the survival of humanity in Frostpunk.source: Microsoft

Frostbank It has a post-apocalyptic premise, but it’s completely different from anything you’ve played before. The game challenges its players to lead what will be (probably) the last society on the planet, as it controls a city that has managed to withstand the harsh conditions of the planet. In the midst of this chaos, it is necessary to make difficult decisions and take care of what is left of society. Believe me, the challenge is a lot more “punk” than it sounds. 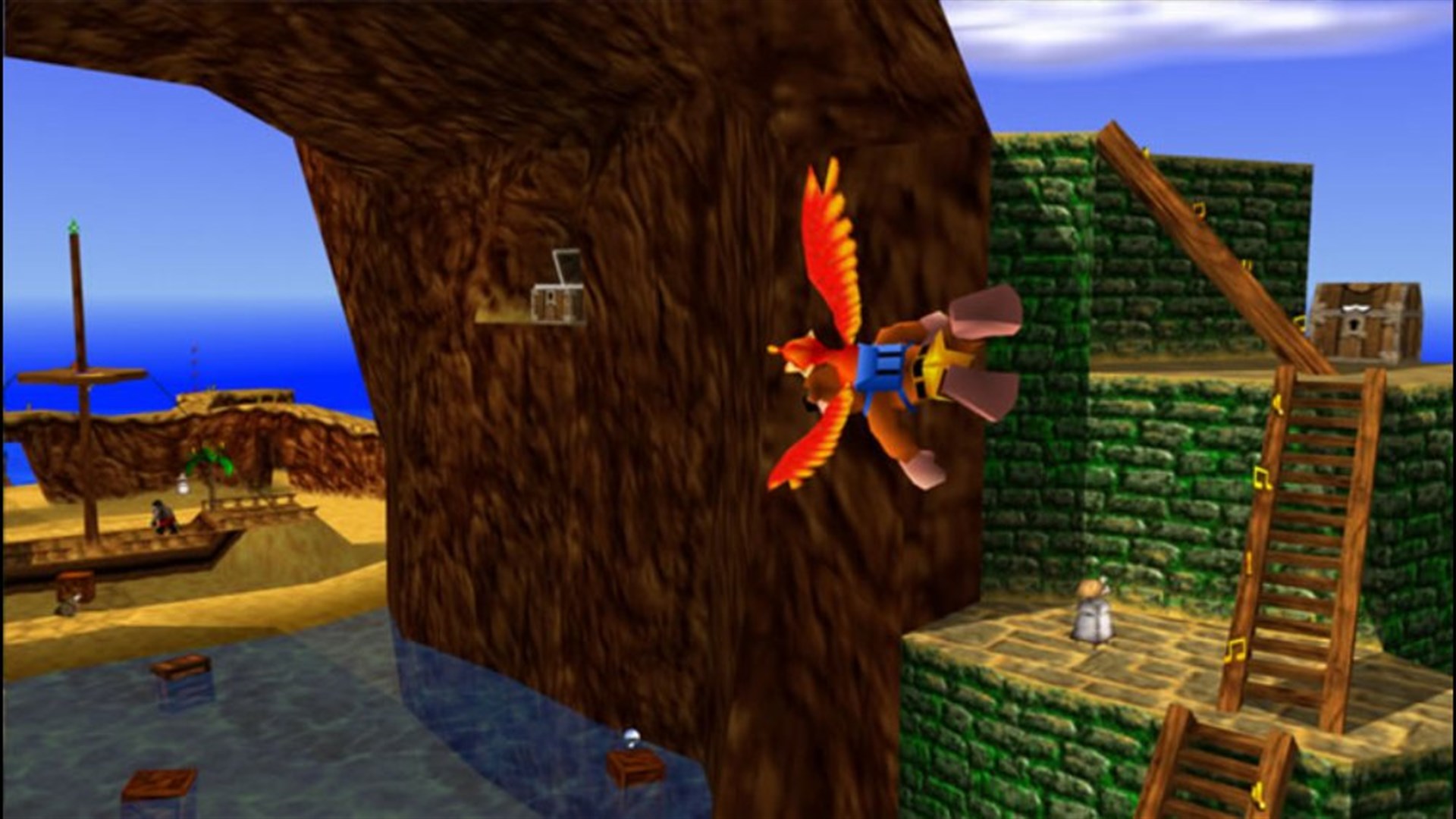 Banjo-Kazooie is an old classic that you can play on Game Passsource: Microsoft

One of the wonders of Microsoft’s backwards compatibility policy is the ability to check out acclaimed games and understand why they have so many fans. One of those games that is almost unanimously agreed upon among gamers of your generation is Banjo Kazooie. The first title in the platform adventure has some of the best puzzles made of its time and is sure to win over a new generation. Any enthusiast can play the other two titles in the series: banjo toy e Banjo-Kazooie: Nuts and Bolts. 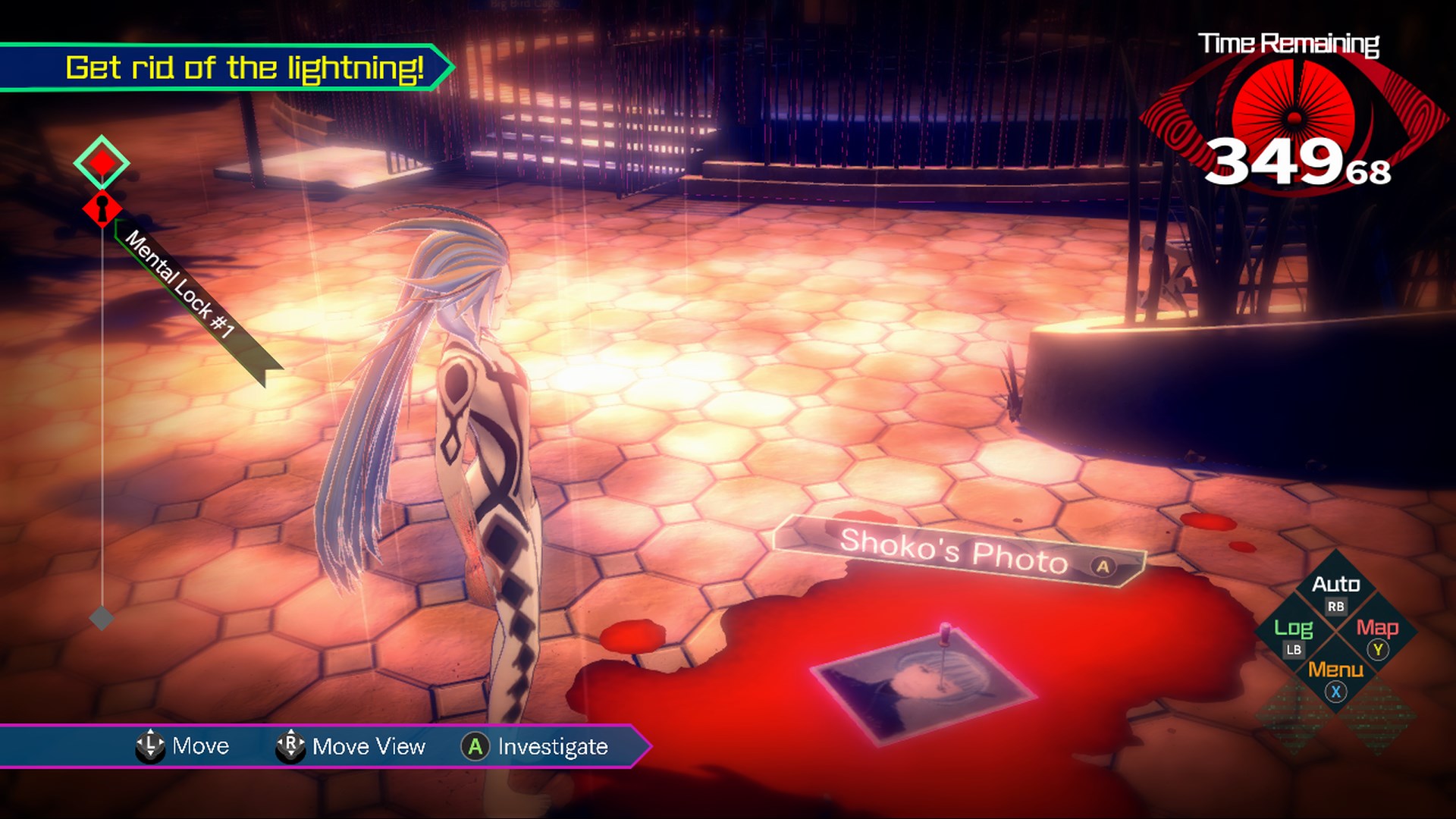 AI: The Somnium Files: The new project from the creator of the Zero Escape series.source: Microsoft

For those who enjoy detective stories with lots of puzzles and riddles to solve, this is a good tip. just this AI: Dream Files He has a science fiction profile: To solve cases, Detective Kaname Date must enter the dreams of witnesses to find clues, analyze crime scenes, and interrogate suspects. With so many potential endings, the game is a welcome surprise in Microsoft’s catalog of subscription services. 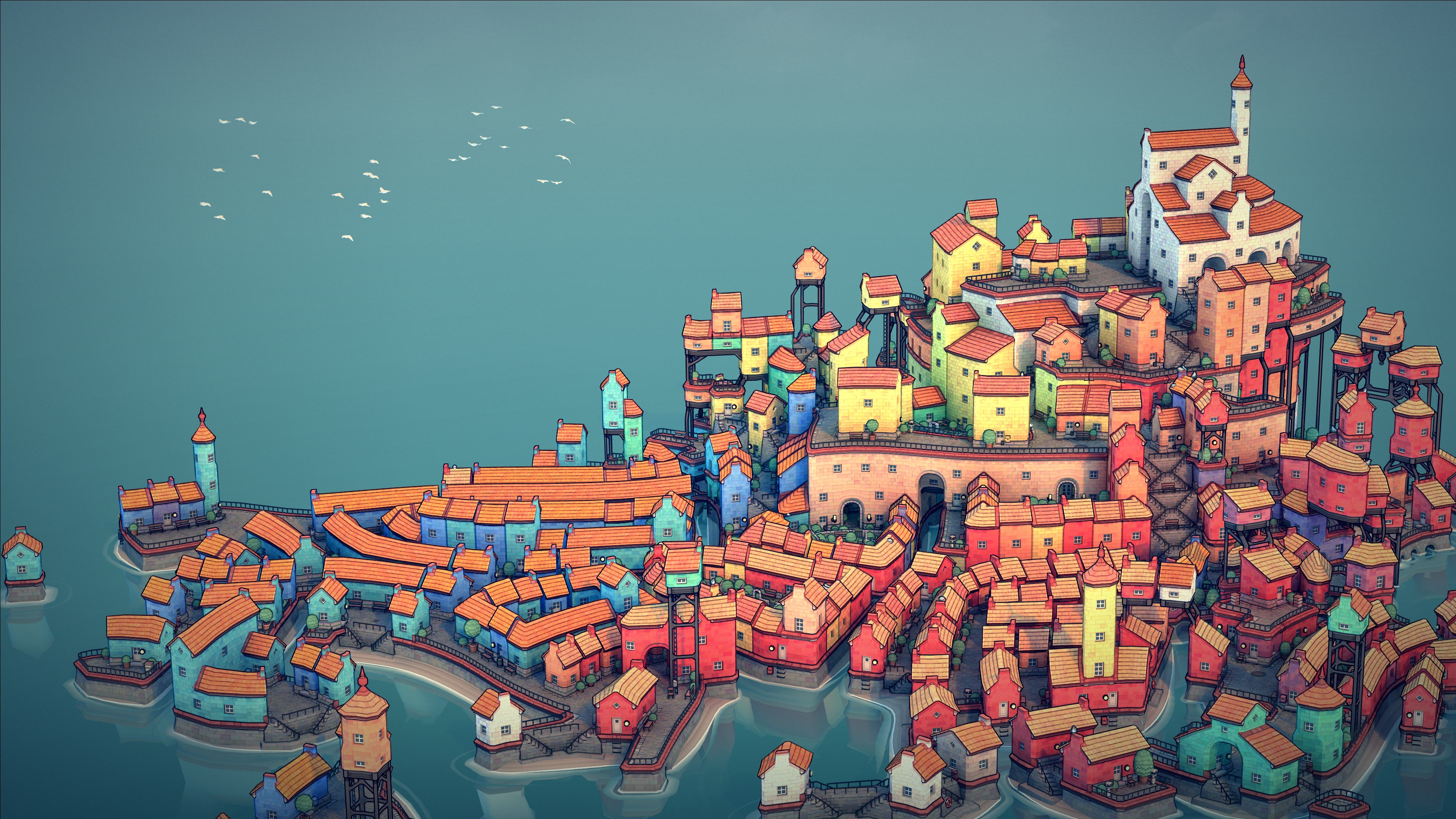 Let’s play with the creation of cities?source: Microsoft

Townscaper It is the perfect game for those who are looking for a few hours of relaxation with control of their hands. The game does not have a specific goal or even gameplay; The player just builds cities, buildings and canals and can exercise his creativity by building shelters, one block at a time. This does not mean that Townscaper not amusing. Instead, the developers define the title itself as “more a game than a game”. How about playing for change? 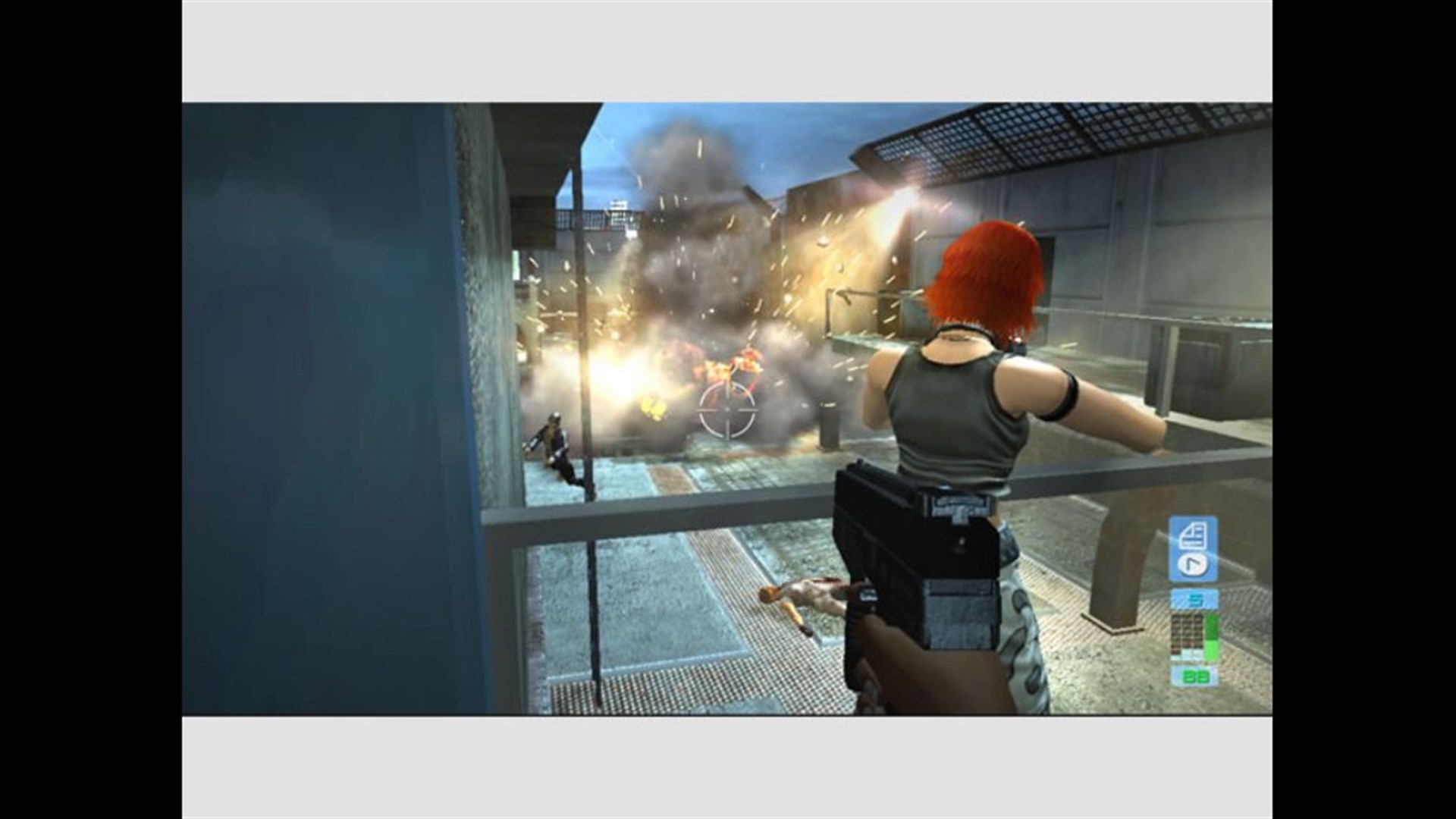 Perfect Dark Zero takes place before the events of the first game of the franchisesource: Microsoft

Anyone who remembers the golden years of the Nintendo 64 will definitely point out total darkness As one of the main games of that era. What you probably didn’t know is that the game was released as a sequel for the Xbox 360 after Microsoft bought developer Rare. perfect dark zero A good choice for anyone looking forward to the return of the Joanna Dark video game character. 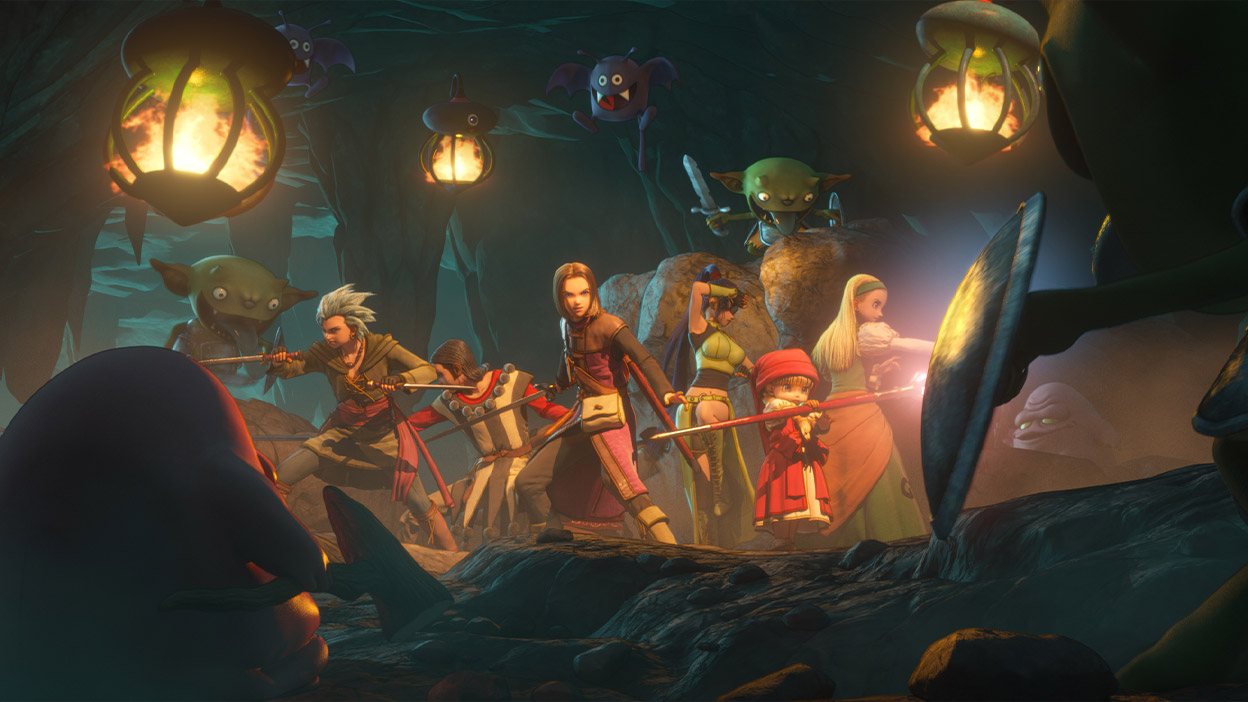 One of the best Japanese RPG of the current generation, Dragon Quest XI Its definitive version is available on Game Pass for anyone ready to plunge into an epic adventure. Featuring a charismatic cast and visuals inspired by the style of Akira Toriyama, author of Dragon BallThe title offers everything fans of the genre want: curated tracks, additional scenes, Japanese-language sound, alternating 2D and 3D graphics, and an adventure of over 50 hours. 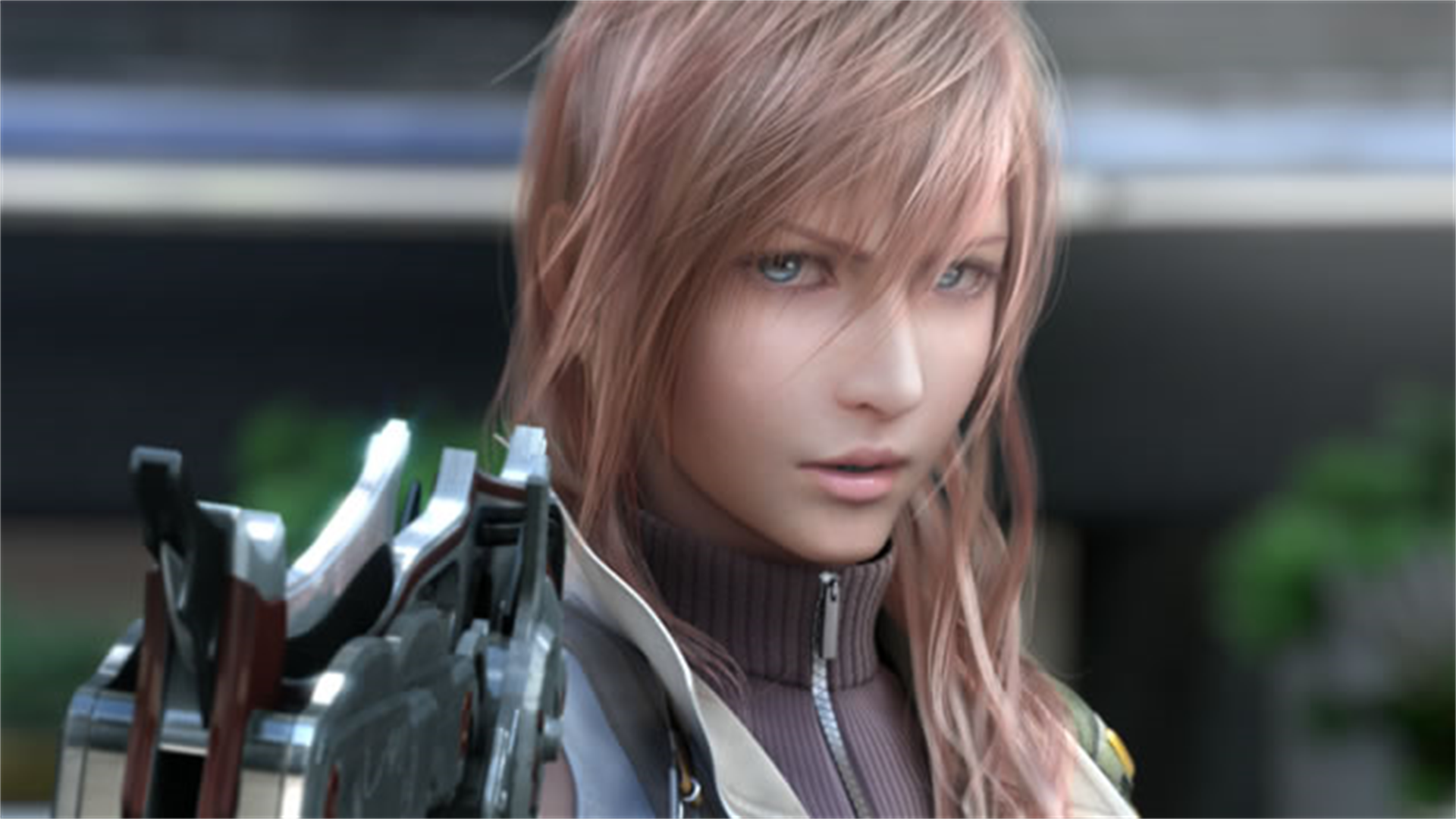 It’s worth revisiting some of the games on Game Pass.source: Microsoft

Well, if you got this far and nothing caught your eye, it is worth noting that the service allows you to once again enjoy some of the titles that distinguished previous generations. It is with such beloved perks as Final Fantasy, Mass Effect, Dragon Age e yakuza.

Believe me, in its 20 years of Xbox, the brand has had a lot of great games to tell the story. It is really worth looking into the list of games available on the service, as there is definitely something for every type of gamer. Good Game!