The Federal Police arrested a woman suspected of illegally practicing medicine inside the Brazilian Bar Association headquarters, Piauí Province, early Monday afternoon (16). According to the OAB, she introduced herself to members of the foundation as a neurologist and requested to be a speaker at an event about mental health that had not yet been held.

The chair of the OAB Health Law Committee, Williams Kardec, also a physician, was among the first to suspect the erroneous professional when requesting documentation and curriculum.

“She wanted to take part in the lecture and went to take the documents to prove that she had experience in the area. When I arrived she started explaining herself, I noticed that I didn’t know her and had never seen her in the middle. In the morning I actually got a message from the boss from the CRM that someone had tried to help Inside HGV. Until then, we didn’t know that person also went to OAB,” Cardec said.

The chairwoman also revealed that, in addition to using another doctor’s CRM, she pretended to be the professional using the same name.

“When I got to the OAB, we asked for documentation, as she called herself a neurologist, Ph.D. and a series of titles. In fact, she didn’t have any documents. She had pictures, Instagram material. When she told me what the full name was and showed the CRM number I called the colleague, because I I knew the owner of the CRM. She was using another colleague’s CRM,” the chief explained.

Due to the information mismatch, the attorney said he scanned groups of doctors to try and identify the true owner of the CRM.

“The Amman Arab Office will be holding an event on mental health and I asked to participate. Among the speakers, I asked to participate using the name of an existing colleague. I used the full data of the colleague. I went after the colleague was identified and was able to from the groups and spoke to her. She said she was not aware of what happened and that was when We called the Federal Police. We kept talking to her until the Military Police arrived and she did the act,” he explained.

The complaint was submitted to the PF by the Health Law Committee and the OAB Ombudsman, together with the Regional Council of Medicine in Piauí (CRM-PI). The CRM confirmed the arrest.

“She presented herself as a neurologist and wanted to speak at an event at the OAB-PI, the above-mentioned colleagues reported inconsistencies in the data. We contacted her to the ombudsman and she confessed and she was arrested by the Federal Police,” confirmed OAB-PI Ombudsman General Rodrigo Vidal.

The approximately 35-year-old woman was taken to the Palestinian Police for clarification. Williams also informed Kardec that she said she took a technical nursing course, however, the performance was suspended by Corinne (Regional Nursing Board).

Illegal practice of the medical profession is a crime punishable by imprisonment from six months to two years. 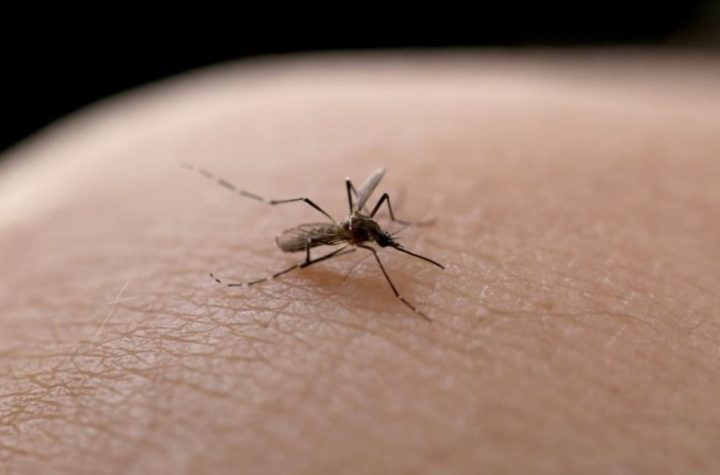 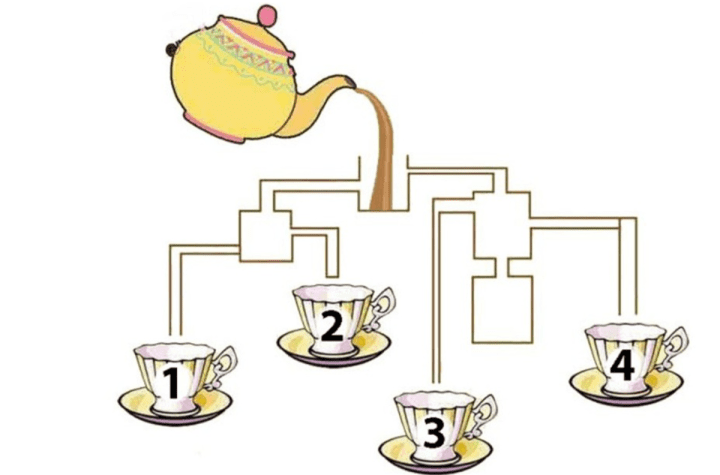