Until just over 13,000 years ago, giant glaciers covered all of Canada, preventing the passage of Homo sapiens from Russia and Alaska to the Americas. Or at least that’s what was thought, until researchers found 23,000-year-old footprints in New Mexico.

According to most experts, humans have so far only been able to reach the Americas during the end of the last Ice Age, when major glaciers in the north melted, creating potential corridors. This theory, in fact, matches most human fossils in the Americas to date.

Some of the oldest fossils have been found in New Mexico as well, dating back nearly 13,000 years, when the glaciers melted. However, for several years researchers have found evidence that the colonization of the Americas occurred long before that.

In this sense, a collection of footprints found in White Sands National Park, New Mexico, may begin to change everything that has been thought about Homo sapiens’ arrival in North America. As reported in the research published in Science, two of the human footprints found in the park are between 23 and 21,000 years old. Marks of mammoths and giant sloths are abundant in the area.

The authors note that this is the strongest finding to date that proves human migration to the continent before the end of the Ice Age. That’s because the tools are 30,000 years old in some caves in North America. However, tools can sink into the sediment and appear older than they really are, which footprints do not show.

How then did the footprints reach America?

The challenge now for the research team is to find new evidence to bolster the dating of the footprints. Moreover, it is necessary to understand how sapiens got to the new continents. In this sense, the team suspects that at certain periods of the Ice Age corridors may have formed between the glaciers of Siberia and Canada. This could theoretically provide a safe passage for our ancestors.

Another hypothesis is that Neanderthals may have sailed from Alaska along the coast of the mainland to circumvent the glaciers. Although a valid possibility, little is known about the navigational capabilities of primitive human societies. Furthermore, some experts remain skeptical about dating. However, it is first necessary to understand how the authors estimate the age of the footprints.

Around the evidence, the team dug trenches that revealed layers of soil sediment. It turns out that this area was very rich in weed seeds, which formed covers over prehistoric soil from time to time. From the number of strata in the seeds, as well as carbon-based dating, the authors estimated the footprint to be 23,000 years old.

However, other researchers claim that the seeds can absorb ancient components from the water, which could make dating fail in this case. One way or another, this is the strongest evidence for humans in the Americas before the end of the last Ice Age. 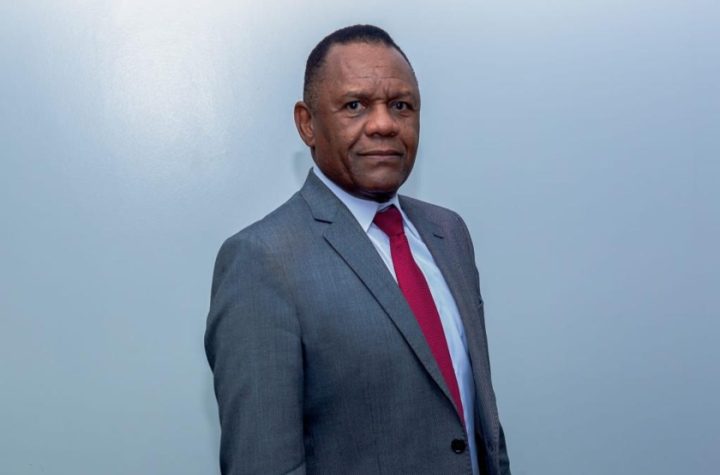 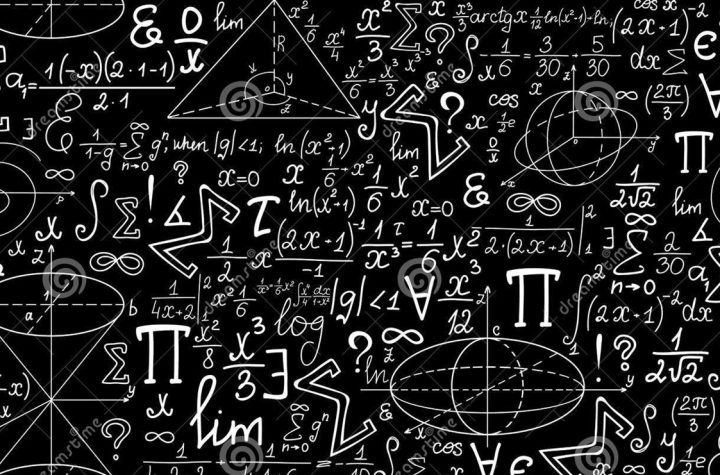 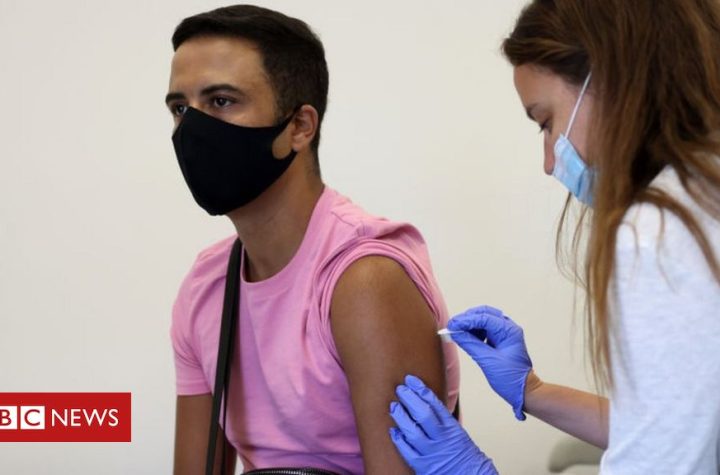