Two other people were diagnosed with monkeypox, a rare viral infection, in England, The UK Health Safety Agency reported.

The individuals live together in the same house, but are not related to the previous case announced on May 7.

Among the two new cases, one was receiving care at St Mary’s Hospital in London and the other was in isolation, the agency added.

Monkeypox is a rare viral infection from which most people recover within a few weeks, according to the NHS.

But it can be dangerous. It usually begins with flu-like symptoms and swollen lymph nodes. It later develops into a widespread rash on the face and body.

The UK Health Safety Agency (UKHSA) announced on May 7 that a person who had recently traveled to Nigeria had contracted the infection.

Monkeypox causes a rash, which can be very itchy, that changes and goes through various stages before finally forming a crust – Image: GETTY IMAGES/BBC

thought they He contracted the disease in Nigeria before traveling to the UK.

Colin Brown, director of clinical and emerging infections at UKHSA, said the two new cases of smallpox were unrelated to the case announced on May 7.

“While investigations are still underway to determine the source of the infection, it is important to emphasize that it does not spread easily between people and requires close personal contact with an infected person who is showing symptoms,” he said.

“The overall risk to the general public remains very low.”

Brown said the agency was reaching out to “any potential friends, family or contacts in the community” as well as “health care professionals who have treated” the two new cases.

A rash can also develop, which usually begins on the face before spreading to other parts of the body. Then it forms a crust that falls off.

Public Health England, the British government’s public health agency, said monkeypox does not spread easily and most patients recover within a few weeks, but it can cause serious illness in some people. 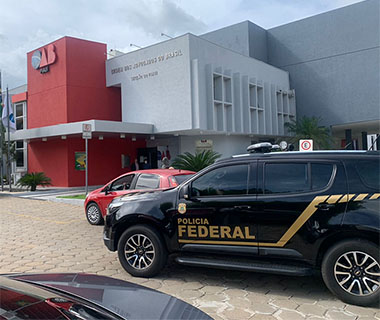 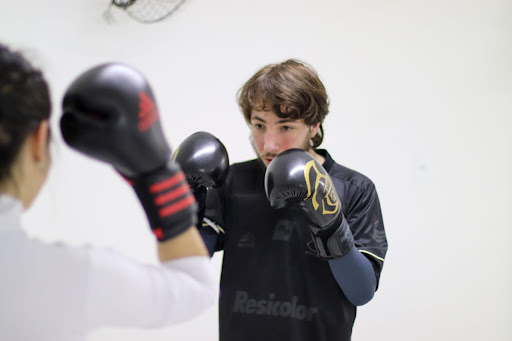 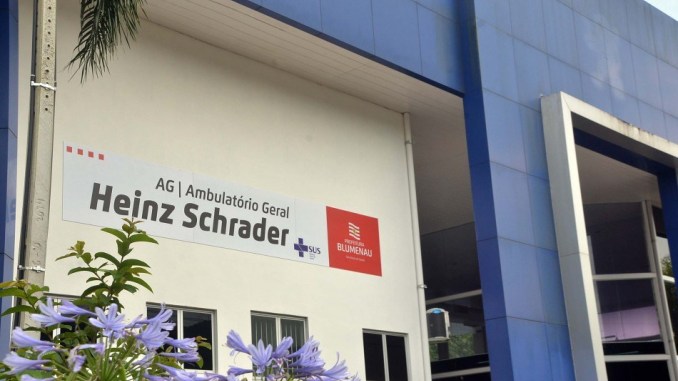 Blumenau AGFs and ESFs are suspending elective consultations from Monday 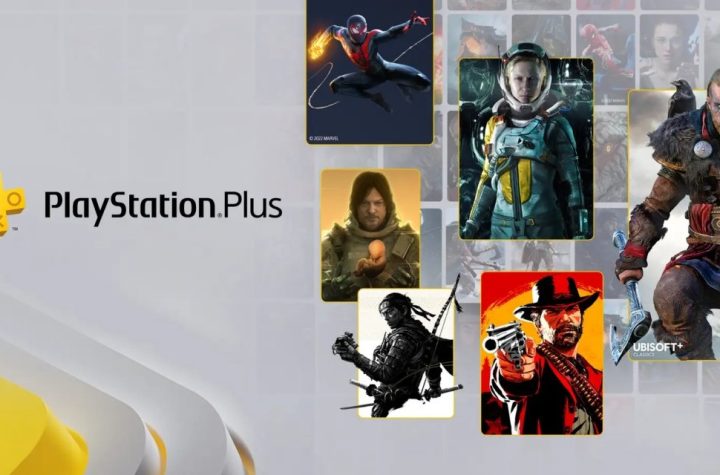 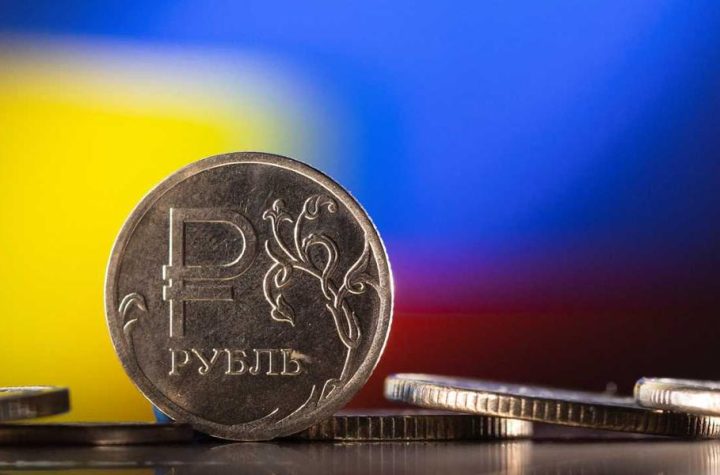