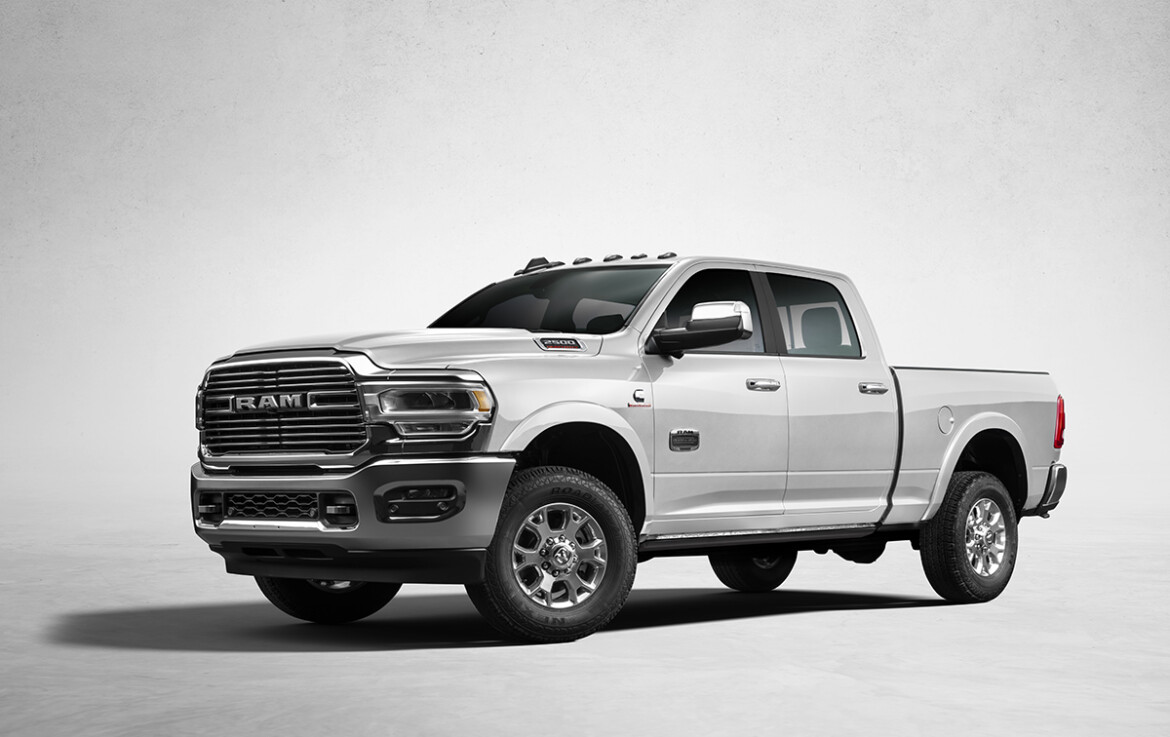 Ram has prepared a 52-unit limited edition to celebrate the 52nd anniversary of the Brazilian Quarter Horse Breeders Association (ABQM).

With Ram’s goal being to get closer to the equestrian sector, it has prepared this exclusive edition, which is scheduled to be launched in late 2021. The model chosen was the Ram 2500 Laramie and will be sold exclusively to ABQM partners. Through the brand’s YouTube channel, on the 19th, pre-booking was opened and packed in just an hour.

The 2500 Quarter Mile Ram will come with many new features, including electric actuation panels, which retract with the doors closed, and when you open one, they automatically descend. 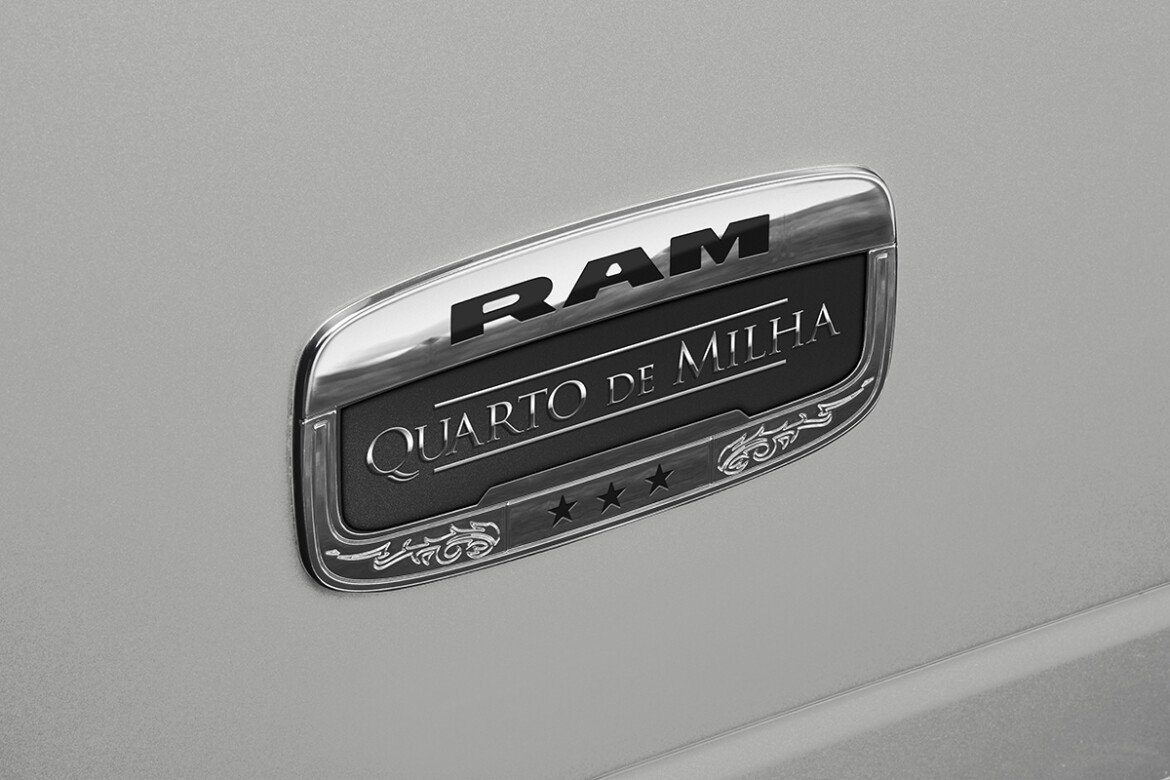 In the same way that the Ram 2500 Rodeo has a bucket with a gooseneck-type hitch setup, the 2500 quart mile has it, too. In addition, other common points are the grille, wheels and chrome lights above the cab.

In addition, the new Ram will have a wide center console from Laramie, which offers the ability to carry six passengers. In terms of safety, it will be equipped with Forward Collision Alert with Auto Braking (FCW +), Lane Keeping Assist (LDW +) and Adaptive Cruise Control with Stop & Go (ACC +), which works specifically with the geared trailer and selects automatically as much as possible. from the car in front of you 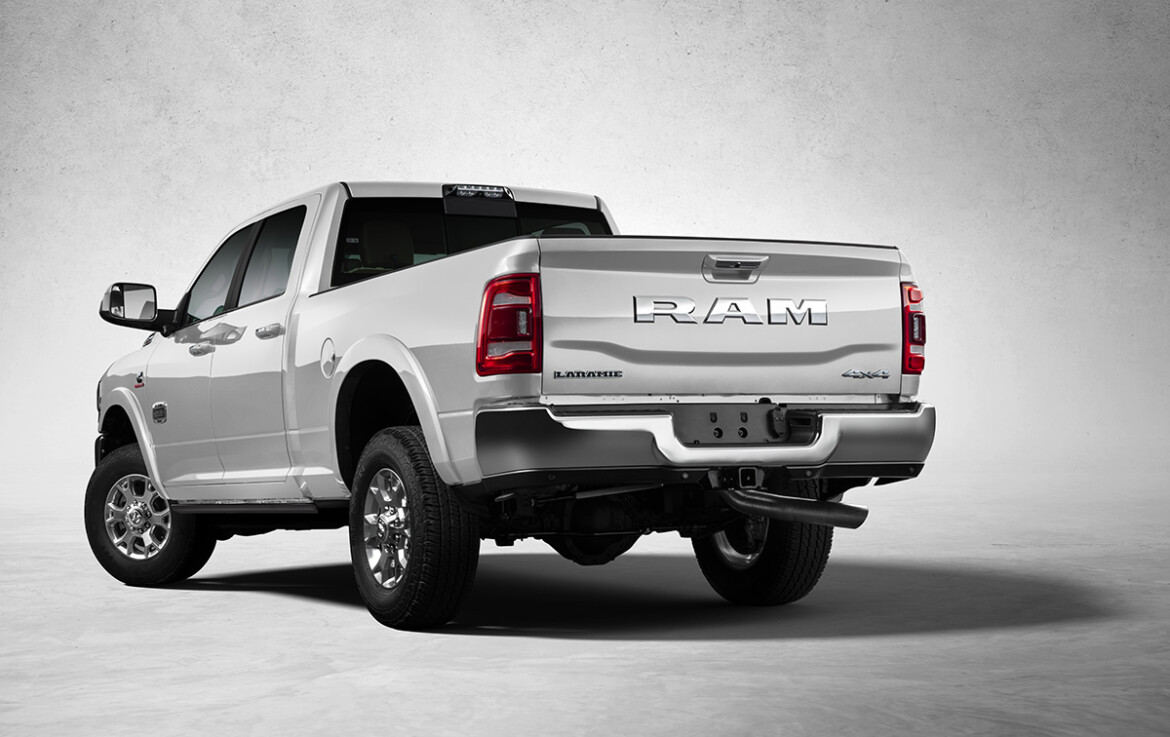 Finally, the Ram 2500 Special Series will feature a digital interior rearview mirror, induction cell phone charger (RamCharger), rear side seat heating, a 750-watt Harman Kardon® premium audio system, 16 speakers and a single 10-inch subwoofer. In terms of colours, it is available in Pearl White or Black Diamond, with the option of black or beige with a brown interior.

Price will be announced later