Board of Trustees FGTS (Employee Guarantee Fund), has finally decided the amount of dividends accrued in 2020. After the postponement, the Board reported last Tuesday (17) that about R$8.13 billion will be distributed to workers.

In 2020, the accumulated profits of the guarantee fund amounted to R$ 8.5 billion. according to Federal Savings Bank, the specified amount will be distributed by representatives to 160 million active and inactive accounts.

In this way, the total income FGTS Last year the bonus rate was 4.92%. The amount is calculated at a rate of 3% annually, by the reference rate (zero a few years ago) and by dividing the profit by 1.86%, which will pass to workers by the 31st of this month.

After making the deposit, workers will be able to refer to the deposited amount, which will appear in the statement as “Balance Distribution Result for Base Year 12/2020”. To do this, simply access the FGTS app, Caixa Online Banking, or the FGTS website.

Who can get FGTS earnings?

The citizens who will have access to FGTS earnings are those who have a positive balance in their escrow accounts until December 31, 2020. Remember that the amount they will receive will be proportional to the amount at the time of calculation.

After receiving the profit, can I withdraw it?

No, income distribution does not change the rules FGTS stipulated by law. Therefore, resources will only be released in permitted situations, such as:

The only exception is for those who have joined the anniversary of the withdrawal, which annually allows partial redemption of credits in the FGTS. However, the method has its own conditions and rules.

see also: FGTS Birthday Draw: Find out if you qualify and how it works 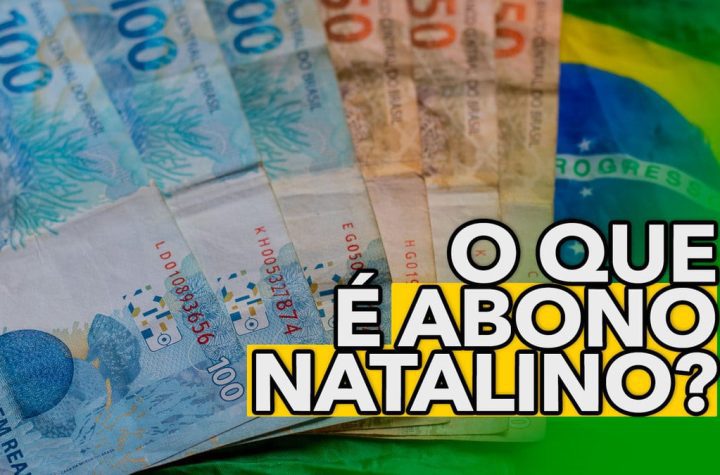