Starting Monday (18), consumers can allow Serasa to link bank accounts to their profile and release information about transactions made, such as basic bill payments, so that credit analysis becomes more accurate.

Serasa alters the score calculation. See how it will look

The service is part of the Serasa Score, launched in 2017, which calculates the score businesses can use when awarding credit. The score, which ranges from 0 to 1,000, for the market indicates the chances that the consumer will pay that bill in the next six months. For the analysis, financial data such as contracted credits, debt history, credit payment, debt repayment, credit time and CPF consultations are considered. According to Serasa, the result has already been consulted by more than 63 million Brazilians for free.

Now, with the prior consent of the consumer, transactions made in the bank account, such as basic bill payments (such as water, electricity, telephone and other banking transactions) can also be considered for outcome analysis.

According to Lucas Lopez, director of Serasa, the goal is to give consumers greater control over their financial lives and allow more people to get credit.

“The more we know about the consumer and their habits, the better the Serasa score analysis and financial profile can be improved. In addition to enabling an immediate increase in the score, the connection will have no negative impact on the user’s score,” Lopez says: “It mainly benefits people who do not have access or who don’t use credit options much.”

At the moment, the service can only be licensed through the Serasa website. According to the company, the functionality will also be available in the Serasa app soon. The communication is 100% digital and takes place only with the consent of the user.

“We consider all layers of security so that data is used only in read mode and information can be added from the bank account connection through the Serasa website,” Lopez explains.

Serasa confirms that it does not collect or request other information that permits transactions with bank accounts and cards, such as, for example, the full credit card number associated with a security code (CVV) and its expiration date. 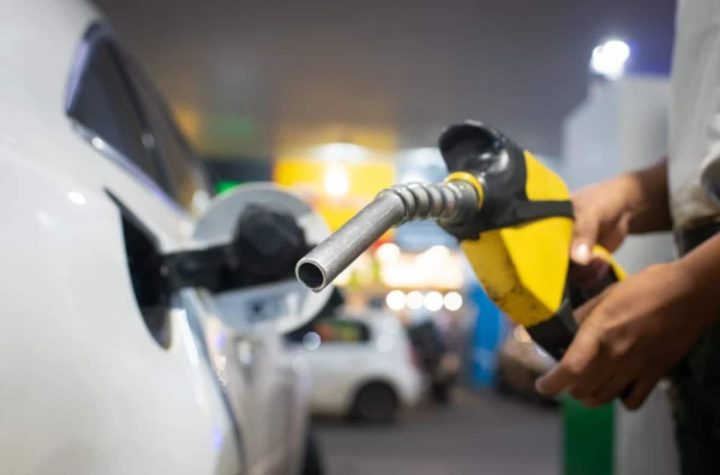