The condition is similar to that of restless legs syndrome, a neurological and sensorimotor disorder that causes a person to feel an uncontrollable urge to move their legs.

The case study was reported on September 23 in the scientific journal Infectious Diseases BMC. Researchers believe the condition is linked Corona Virus, as is already known, affects not only the respiratory system, but also the structures associated with the nervous system.

The patient is a 77-year-old man who was hospitalized with him COVID-19. Within 21 days, he recovered from his respiratory condition, but continued to experience restlessness and anxiety.

The discomfort after defecation did not improve, but was relieved by exercise, walking or running.

Also, according to the report, the symptoms tended to worsen at night and the patient had to use sleeping pills.

Colonoscopy revealed the presence of internal hemorrhoids without other lesions in the rectum. Neurological findings, including deep tendon reversal, perineal loss from sensory and spinal cord injury, revealed no abnormalities,” the study authors reported. 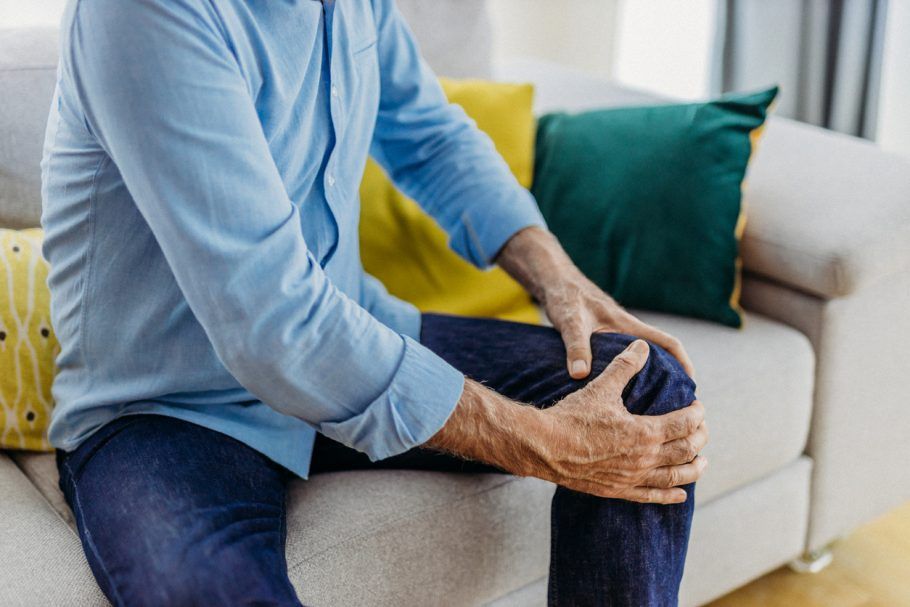 To treat the condition, doctors used the same treatments prescribed for restless legs syndrome, which helped relieve symptoms. The final treatment, according to the study, came 10 months later.