The franchise is back on the big screen!

Released today by IGN First official footage of Resident Evil: Welcome to Raccoon City, a new movie in the franchise that will adapt the popular Capcom games.

Check out the pictures below:

Avan Jogia will be Leon S Kennedy and Kaya Scodelario will be Claire Redfield in the reboot.

Lisa Trevor (Marina Mazepa) is one of the most tragic characters in the game and will play an important role in the movie.

Johnnannes Roberts He will be the director and screenwriter of the endeavor. Robert Colzer and James Harris NS Hartley Kornstein stay in production, while Martin Moskowitz NS Victor Hadid Work as executive producers. The film was distributed in the United States and in many parts of the world from the United States Sony.

Resident Evil: Welcome to Raccoon City It is scheduled to be released later this year.

Better remember vampire in the movies: 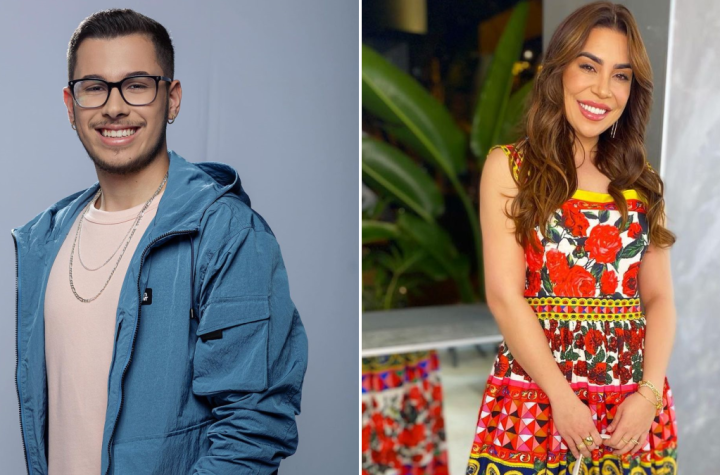 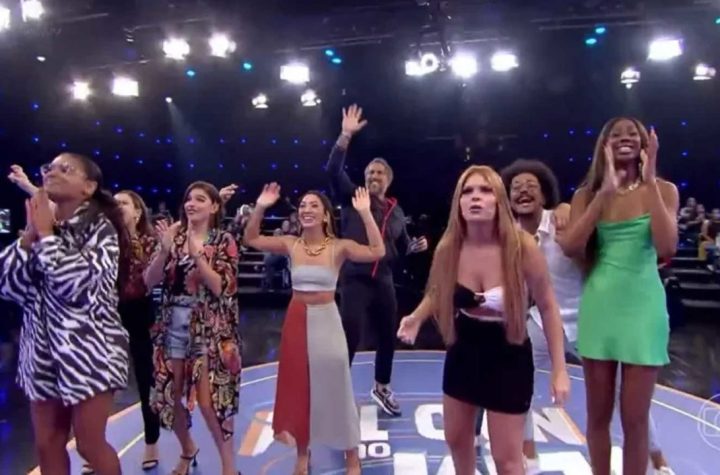 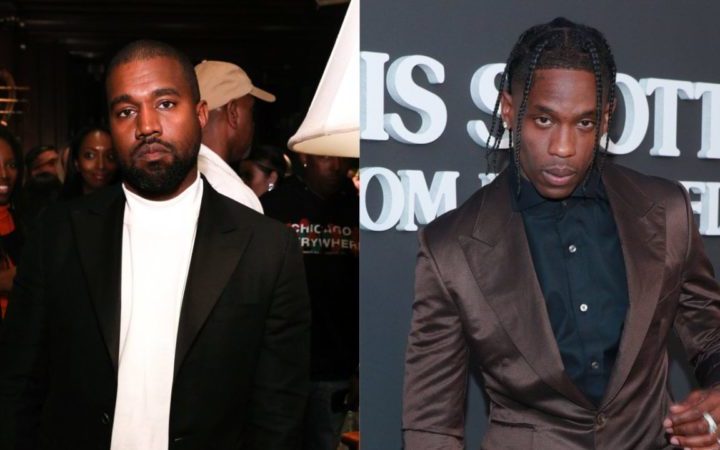