A housewife finds whale vomit and becomes a millionaire. The name of the lucky woman is 49-year-old Siriporn Niamrin. A large mass of whale vomit was found in Nakhon Si Province, Thailand.

According to information from the NDmais website, the substance expelled by the sperm whale is highly valued because it has an effect that is highly valued by manufacturers of expensive perfumes, such as the French. It’s called gray amber, a powerful fixative for the world’s most expensive jewels. It goes without saying, however, that finding something like this is rare. Hence the high sums paid to these lucky Thais.

In addition to the housewife, other lucky ones actually benefited from whale vomit, the first case, with a garbage collector, then another with a group of mullet hunters.

Do you want to know the news from Jaraguá do Sul and the region? click here And join our WhatsApp group!

Guaramirim opens registration for professional courses in partnership with Senai

Resumption of COVID vaccination for adolescents in Jaragua

The application of the second dose (D2) is still normal according to the schedule in the vaccination card. 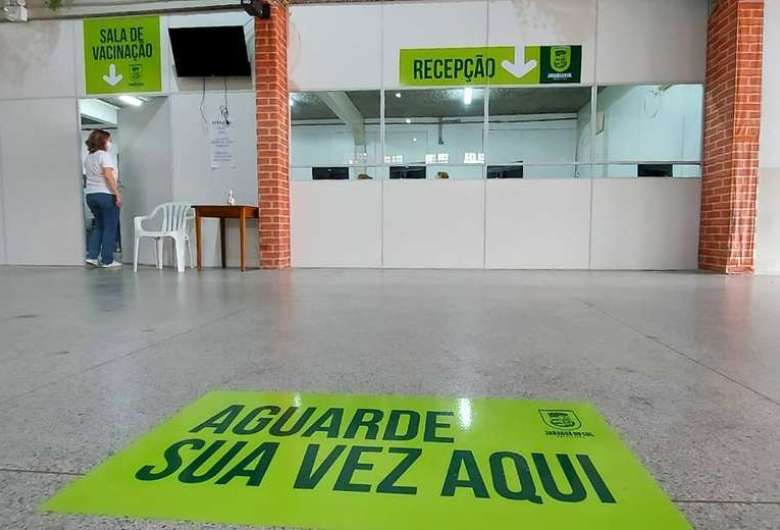 Opened in 1978 by Wolfgang Wig, the park was a gift from the Malloy Group to the city of Jaragua do Sul. 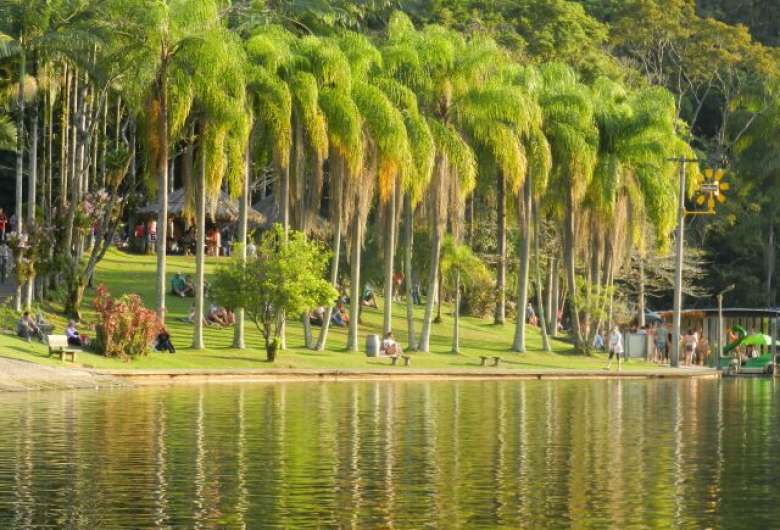 The winner of The Voice Kids, Gustavo Bardim, will be greeted with a party and parade

Bardem is scheduled to arrive in the region on Wednesday (29). Check the text 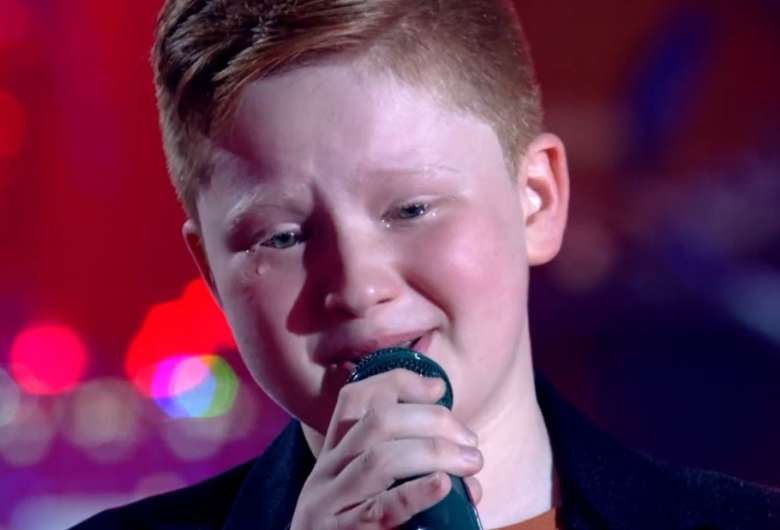 In the test, a robot escapes from prison by “melting” and rebuilding; Watch the video