’80s idol Biafra, 63, gave an interview to RecordTV’s “Domingo Espetacular” to talk about his career and personal life and explain why he had to make a new spelling change to his stage name.

With 40 years into his music career, Maurício Pinheiro Reis said the nickname was born out of bullying in his school days and remembered he changed the spelling of the name Biafra for the first time, in 1998, to be found online.

Now I’m going to have to go back to “i” because of the platforms. The algorithms realize that Byafra is with another “y” singer. So, we have to change everything again.

Throughout his career, Biafra released several hit songs such as “Your Name”, “Injured Lion” and “Helena”, gaining fame as a romantic singer. However, he says he was not responsible for the label.

look at me. I didn’t even choose this for me. I released my first album, there were several genres, and put a song in honor of my friend Helena. I started doing TV shows in the hall and the girls started screaming when they saw me. She became a romantic singer.

The singer recalled the time he was shocked by a paratrooper while recording a video of the Chakrinha document. He said he became wanted all over Brazil because of a lie about him going to the hospital.

I started singing “fly, fly, climb, climb” and there was a voice paratrooper crazy there. He lost control, was training and fell on top of me. Then I had this fear and the guy was “bad, bad”. Soon, radio calls from all over Brazil started raining: ‘Oh, Biafra, I heard you had an accident and you feel unwell in hospital. What happened?’ Everyone was asking me that.

At 63 years old, Biafra is firing a cannon Song Especially in honor of his mother, Mrs. Diova Yvonne. She died last year from complications from COVID-19.

I recount the last moments when she was alive heading to the intensive care unit. I took that moment and tried to put it into a song that was so painful, I cried every time I listened to it. But it was a real moment. Art matches reality. 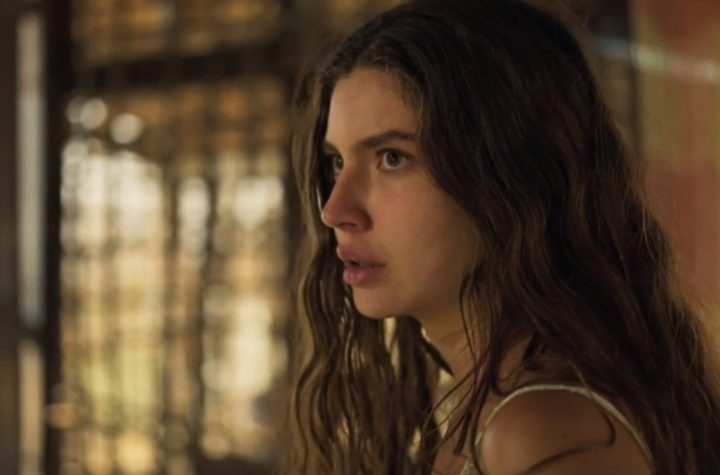