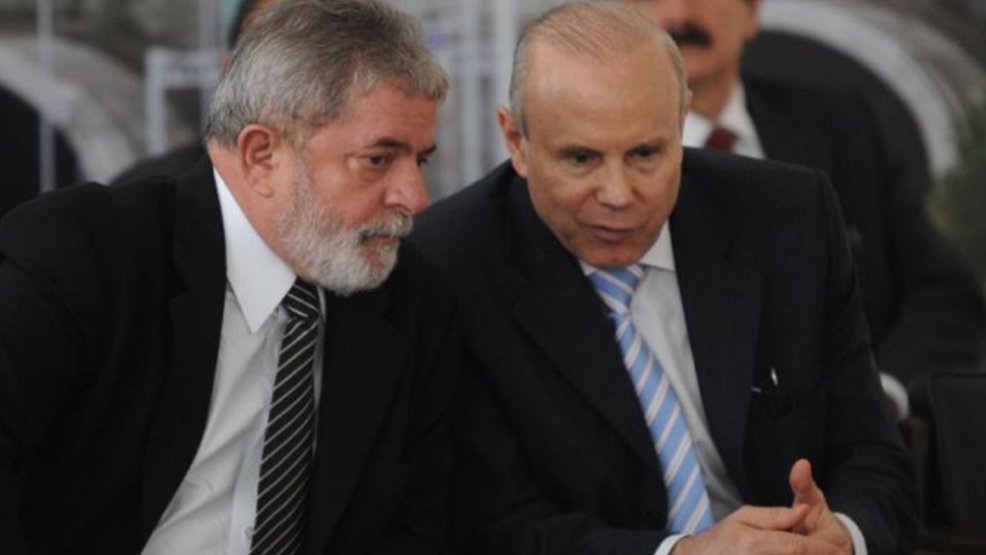 ex-scammers Lola (Photo) I just promised to intervene in Petrobras If elected president. On Twitter, the Labor Party said that It will end international price parity.

The false claim of the oil chief is that Petrobras cannot impoverish the population in order to enrich the shareholders.

“We will not keep the price of gas a dollar. It is important that shareholders receive their dividend when Petrobras makes a profit, But I can’t enrich the shareholder and impoverish the housewife Who will buy a kilo of beans and pay more for gasoline.”

As Lava Jato showed, Lula’s government was responsible for the largest corruption scheme in history and expensive oil refineries that could have lowered the cost of fuel production.

The fuel price control in PT’s management has also been tried and proven unsustainable. In the end, it is the consumer who pays the bill.

It is endless nonsense.