The Goal Aerolíneas Argentinas will operate an “air bridge” between them Sao Paulo And the Buenos Aires From the first of November. The companies will make seven daily flights from Guarulhos to Aeropark in the Argentine capital, at intervals of between two and three hours.

With the change, passengers will be able to advance or postpone the flight between the two cities on the same day of travel. The agreement will allow customers to switch from a Gol aircraft to an Argentinean airliner and vice versa.

In the case of Gol, there will be no additional charges for those with Plus, Max and Premium fare or those with the Smiles loyalty program in Silver, Gold and Diamond tiers. Customers with Light fare or other Smiles plans will have to pay a fee of R$100 to change flights on the same day.

For Argentine Airlines customers, there will be no additional flight change costs for those who purchase Premium, Flex or Plus fares.

The date for the start of the “air bridge” between São Paulo and Buenos Aires was announced on Monday (17), but the operation agreement was revealed in July. Gol and Aerolíneas Argentinas have had a partnership since 2014 where they share some tours and sales channels.

Passengers will be assigned a check-in at both airports. On Argentine Airlines flights, Smiles customers on Gold and Diamond plans will have priority boarding and an additional baggage allowance.

The route between São Paulo and Buenos Aires is among the highest in demand in the world, according to a report by global travel data provider OAG. From October 2021 to September 2022, there were 2,537 flights from 8 companies, placing this route as the 7th most competitive route in the world.

See how to get a passport 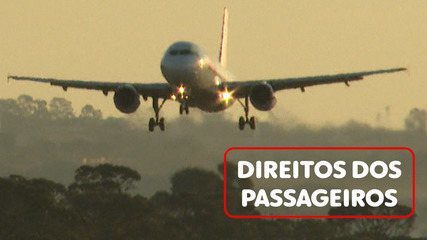