(Reuters) – The Russian embassy in Washington has been “locked”, its bank accounts have been closed and staff have received threats, the state news agency RIA quoted ambassador Anatoly Antonov on Sunday.

“The embassy has been blocked by US government agencies. The accounts of our two consulates in Houston and New York have been closed by the Bank of America,” the RIA said.

“We received threats over the phone and in letters … At one point, even the way out of the embassy was blocked,” he added.

Russia and the United States have been embroiled in controversy over the size and scope of their respective diplomatic missions, long before President Vladimir Putin began calling them “special military operations” in Ukraine in February.

Since then, Russian embassies in Europe have also come under pressure, and more than 300 Russian officials have been expelled from European capitals, prompting Moscow to expel foreign ambassadors. 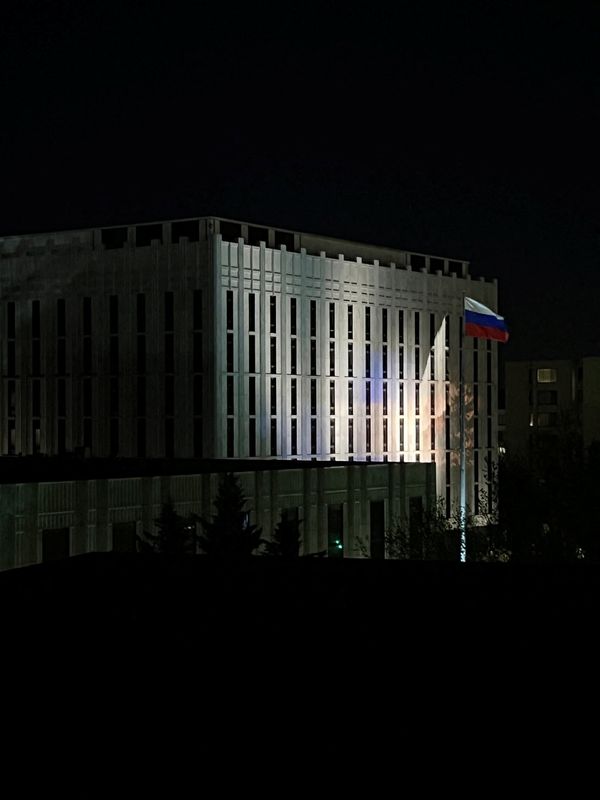