On May 24, the Military Assessment Center (CAEx) received a visit from representatives of the U.S. Military Skills Development Command (R&D) responsible for research and development in the country to develop ideas, requirements, technologies for designing and delivering modernization solutions for future forces. 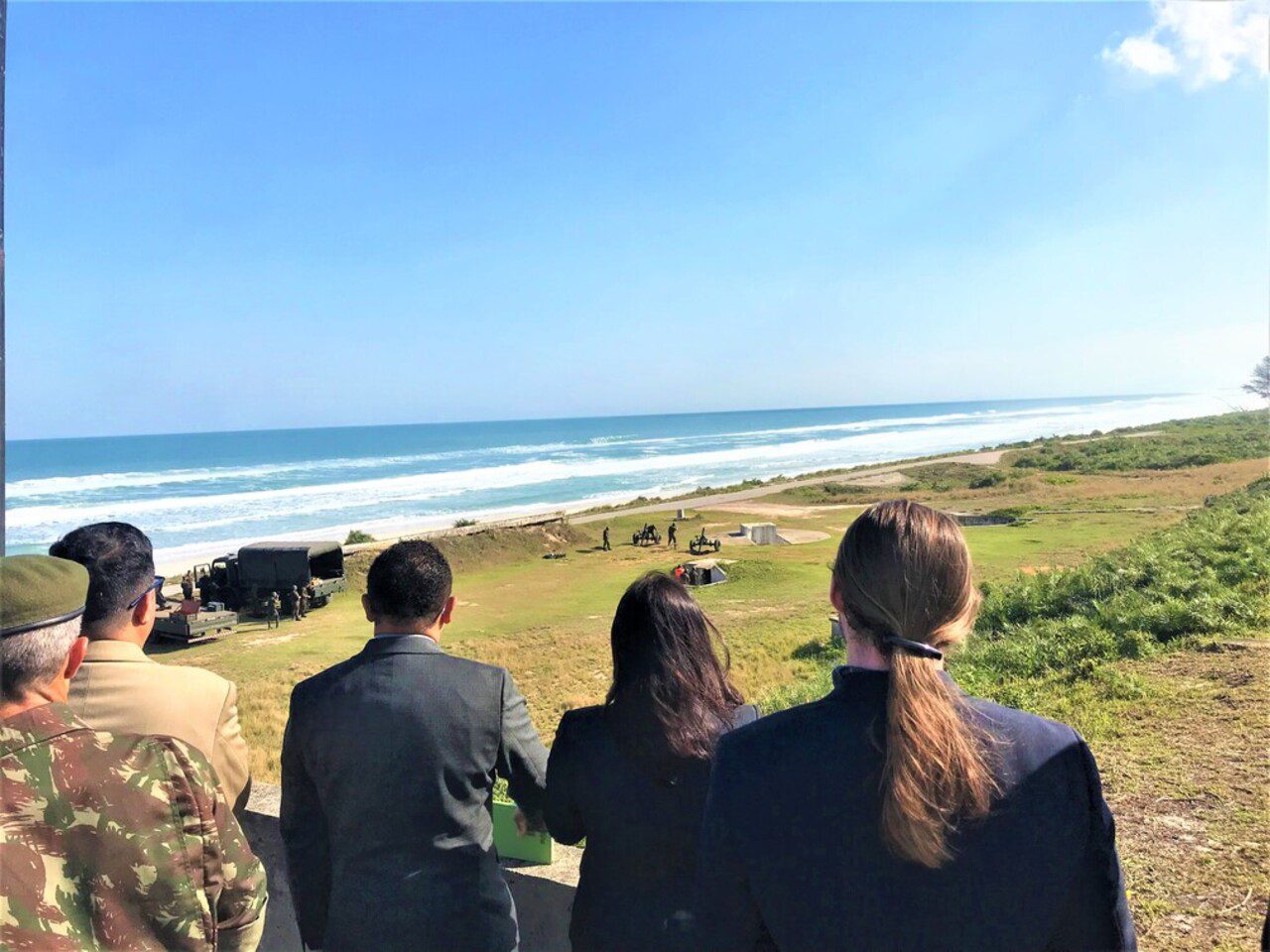 Colonel Marcello Menezes Eiffel, head of the Material Assessment Division (DAM), gave a presentation, followed by a visit to the 120mm heavy motor fired facility, backed by Arsenal de Curra do Rio (AGR). And 155 mm Howitzer shooting, with the support of the 11th GAC, additionally went to the metrology laboratory.

This activity highlights the importance of communication between the Military Science, Technology and Innovation Agency (SCTIEx) and the major R&D agency in the United States Army. Engineering and analytical solutions for defining war modernization priorities in fire support and missile and rocket air defense, combat vehicles, cyber security and personal soldier defense on the battlefield. 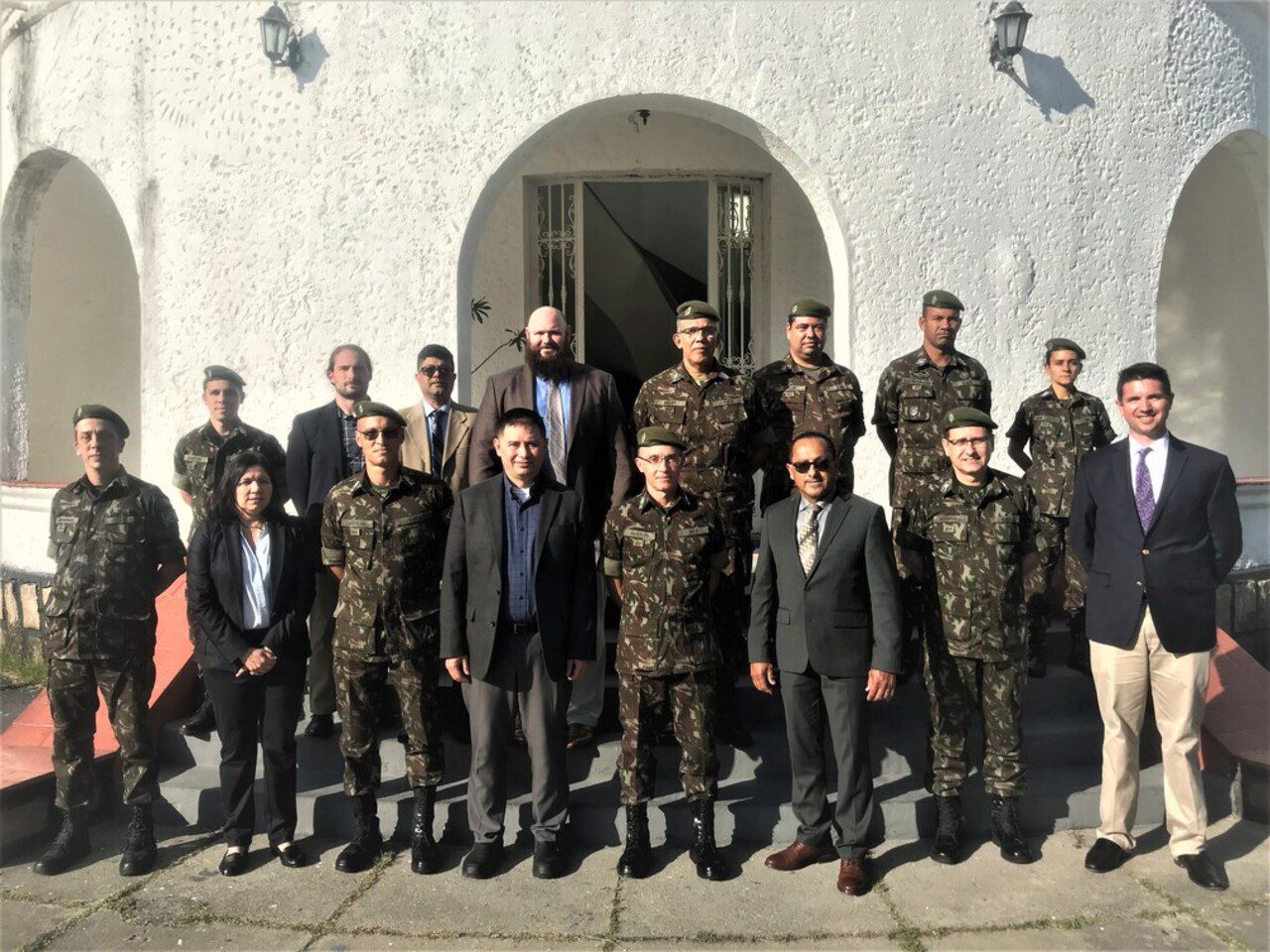